The Grave Threat of Rampant Logging 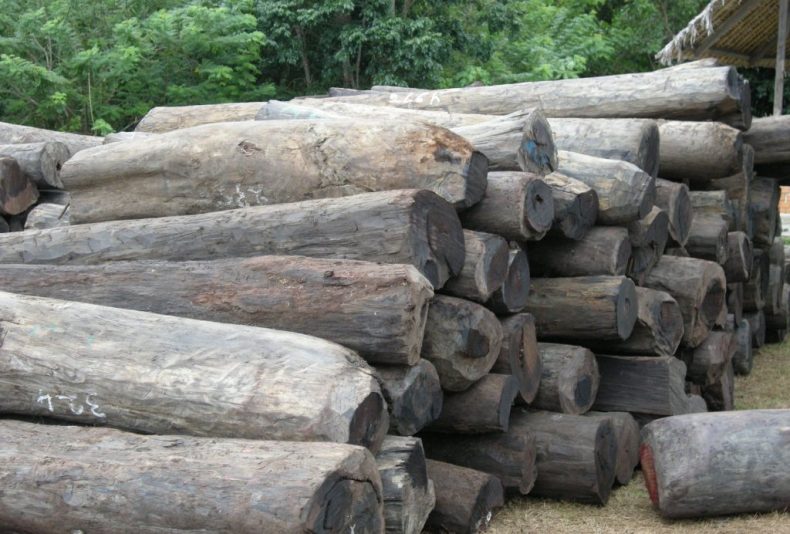 A pile of newly felled rosewood trees is a testament to the destructive nature of logging. Photo Credit: Wikimedia Commons

Tree by precious tree forests around Malaysia are getting stripped of their greenery. The reason: woods are harvested for timber or they are cut down so that their places can be taken by oil palms. And not even protected forest reserves are being spared.

Upreshpal Singh, a noted environmentalist who is director of Friends of The Orangutans (Foto), is understandably miffed. He’s particularly incensed by recent revelations that the Ulu Muda forest reserve in Kedah, a biodiversity hotspot which stretches from the Malaysian border with Thailand to the state of Perak, is being logged with impunity.

Large parts of the reserve are being stripped bare in full view – something that surely has not escaped the attention of at least some officials. That is especially so since some of the logging in virgin forests has been going on near the Forest Ranger’s office in Gulau, presumably with the consent of officials. “A two-hour observation in front of the office showed that some 100 logs ferried by 10 lorries were inspected,” reported The Star, which exposed the rampant logging. 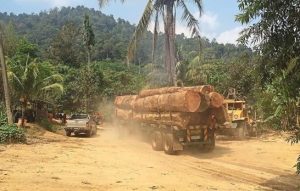 Local villagers’ complaints about the willful destruction of their natural environment have fallen on deaf ears. “The river has been filled with mud and sand. It’s worse when it rains,” a middle-aged villager told the newspaper. “When I was a child, we used to swim and catch fish in this river. It’s impossible for my children to enjoy that right now.”

Such a state of affairs is unacceptable, Singh insists. The larges-scale logging has not only polluted a key local water catchment area but it has opened up new avenues for poachers and wildlife traffickers. “In recent years, the Kedah state government approved logging leases in the virgin forests of the Ulu Muda forest reserve and just over the past four years at least 10,000 hectares of forests have been logged in Ulu Muda,” he explains. “So let’s not blame on forces of nature alone when water supply in Kedah, Perlis and Penang is severely affected.”

Ulu Muda is hardly alone in being logged extensively. The Gunung Inas forest reserve, in Perak, is also being stripped of its trees, even at steep slopes lying a kilometer above sea level. Clearly nothing will stop loggers to cut down trees. “Clearing has also been spotted in the Chebar Besar forest reserve (in Kedah). Forests cleared here would most likely qualify as High Conservation Value (HCV) forest,” the conservationist adds. “Meanwhile, the primary forests inside Pedu forest reserve have not been spared either. Hundreds of hectares were cleared in 2012 and open burning to clear land continued into 2014. Bukit Perangin forest reserve has also been affected.”

He calls this wanton destruction “madness,” and madness indeed it is. For short-term financial gains, loggers are destroying vital forests while officials are either aiding them in that or turning a blind eye to it. This must stop!