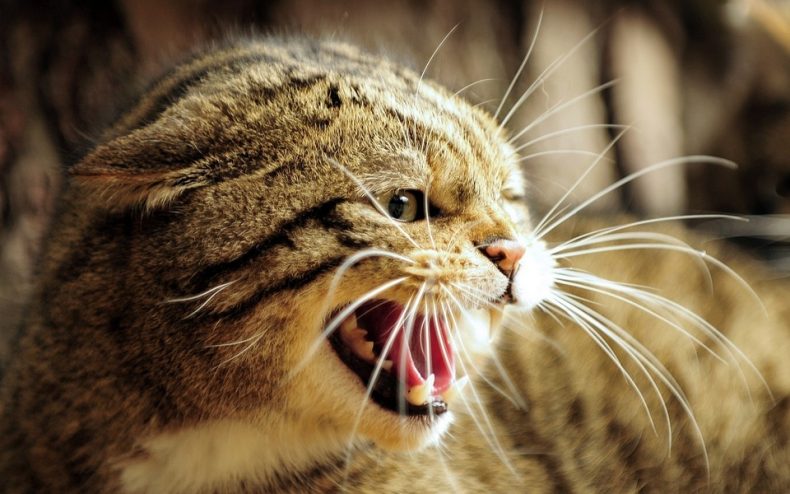 Malaysia’s Wildlife Conservation Act 2010 is tough on lawbreakers but not tough enough. In order for the law to serve as more of a deterrent to poachers and wildlife traffickers, it will need to have harsher penalties for both.

The law, which was passed in 2010, replaced Malaysia’s Protection of Wild Life Act and was hailed by conservationists as a significant step forward in the protection of wildlife species. It imposes mandatory prison terms of up to 5 years and fines of up to RM100,000 on people for killing or trafficking endangered animals like wild elephants and tigers. The law also prescribes a minimum fine and a mandatory prison term for setting poachers’ snares in addition to providing for penalties for people selling products made from the parts of protected species and their derivatives.

Yet it’s high time the Act was amended with still stiffer penalties, says Rasid Samsudin, director-general of Department of Wildlife and National Parks (Perhilitan). “We need to make some changes to the Act, especially on the penalties,” he said during an event promoting tiger conservation. Most importantly, he noted, the Act should be amended to cover the online sale of protected animals, a practice that has reached epidemic proportions across Malaysia.

That said, any law, no matter how comprehensive, is nothing but words on paper unless it is rigorously enforced. And often it’s precisely enforcement of wildlife laws that has been found wanting in Malaysia. In 2013, for instance, a local man broke the Wildlife Conservation Act 2010 by being found in possession of eight tiger pelts and 22 bags of tiger bones in his house in Peninsular Malaysia. Yet he was sentenced to a mere year in prison and a fine of MR200,000.

And this despite the fact that the number of Malayan tigers in the wild has dropped to a catastrophic low with the species hovering on the verge of no return. A mere 300 or so wild tigers remain, yet many Malaysians continue to pose grave dangers to them, believing as they do that the various parts of tigers possess curative properties. “The perception of the older generation about the benefits and medicinal values of tiger body parts must be eliminated and there must be greater awareness of conservation issues concerning wildlife, especially tigers,” said Wan Junaidi Tuanku Jaafar, minister of Natural Resources and Environment.

To save tigers and other critically endangered species, we will need a combination of all three: harsher penalties for lawbreakers, better enforcement of wildlife laws, and educational campaigns to explain to Malaysians better why it is in their own interest to save the country’s majestic yet perennially beleaguered species.