Wan Junaidi: Malaysia is ‘Committed’ to Saving its Forests. Is it? 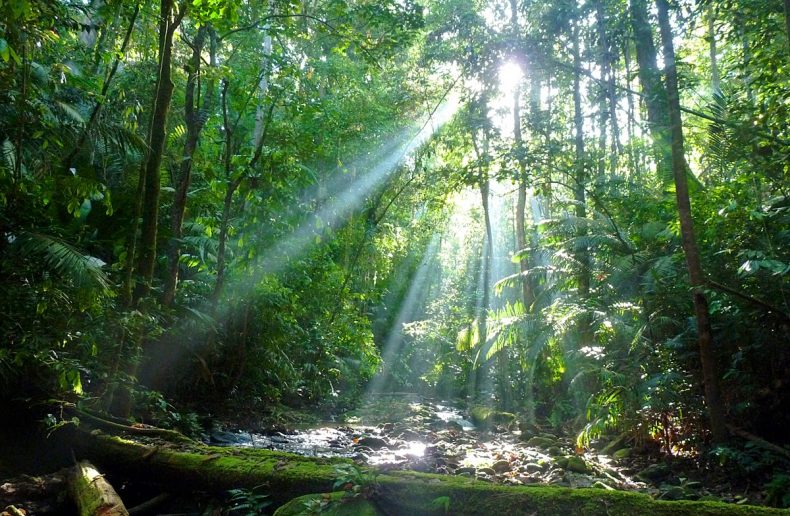 Malaysia's remaining rainforests must be protected at all cost from further logging and encroachment. Photo Credit: Thumblr

Malaysia’s government is committed to managing the country’s forests in a more sustainable manner. And that will involve setting further forests aside as protected areas in the Heart of Borneo biodiversity hotspot in Sabah and Sarawak as well as in the Central Forest Spine region in Peninsular Malaysia.

So says Wan Junaidi Tuanku Jaafar, minister of Natural Resources and Environment. “Malaysia recognizes that forests play an important role in the maintenance of climatic and environmental stability, conservation of the invaluable biodiversity, and in the supply of clean water resources,” the minister explained. He added that Malaysia remains committed to ensuring that half of the country remains under forest and tree cover.

So far, so promising. The problem, of course, is that not everyone in Malaysia recognizes the value of forests beyond the timber that can be extracted from them or beyond the new land areas that can be obtained by clearing trees. Wan Juanidi has conceded that much by explaining that special interests that want to see more and more of the country’s forests exploited for financial gain pose a grave threat. “Retaining land as forests has high opportunity cost, and there is always pressure from interested parties to convert forests to other land uses to generate long term economic activities,” he said.

The minister has stressed that conservationist groups have a role to play in reforestation and environmental restoration projects. “Opportunities for non-governmental organisations (NGOs) and communities to be involved in the implementation of SFM (sustainable forest management) have been implemented in some of the restoration programmes such as mangrove rehabilitation and restoration of degraded forest areas,” he noted. 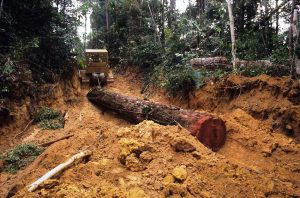 All this sounds dandy, but the facts on the ground have not borne out the minister’s rather rosy assessment of the government’s efforts to protect the country’s forests. Between 2000 and 2012, Malaysia had the world’s highest rate of deforestation.

Efforts to plant new trees are worthwhile but they can be no substitute for the preservation of natural forests. In other words, planting saplings in the place of mature trees that have been cut down in their prime to offset the loss of virgin forests is not a feasible solution. Forests that have taken long centuries to grow and mature in complex ecosystems cannot be simply replaced with newly planted woods. Yet some 80% of rainforests in Malaysian Borneo have already been logged to varying degrees.

“Sustainable forest management” is an elastic term that can mean different things to different people. What it must mean in Malaysia is a rigorous protection of all primary forests against any further logging and encroachment.