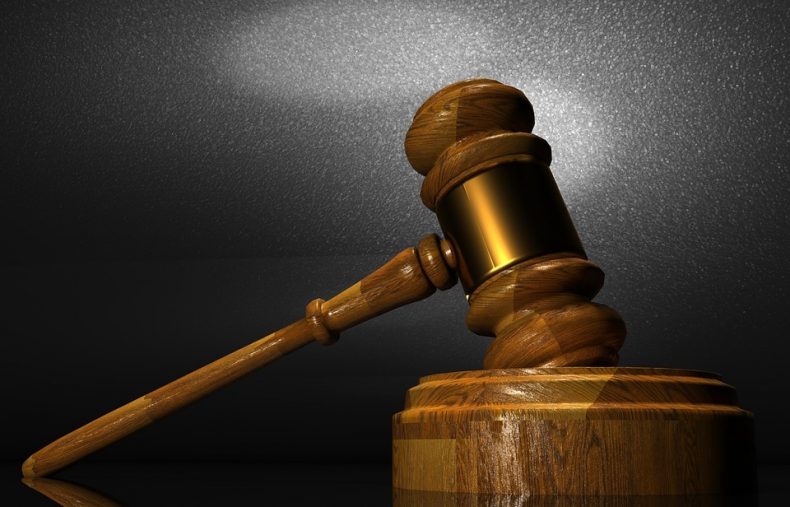 A simple rule of wildlife conservation is this: if you want to protect endangered animals, you need to impose severe penalties on poachers and traffickers so they will think twice before committing crimes.

That is why it’s such welcome news that legislators in Sabah have decided to increase penalties for wildlife crimes. The state’s legislature has voted to amend Sabah’s Wildlife Conservation Enactment 1997 by prescribing harsher penalties for poaching, wildlife trafficking, possessing the parts of protected species, collecting turtle eggs, transporting protected animals and harvesting protected plants, among other offences.

The new amendments, which will take effect next month, have doubled the fine from RM50,000 to RM100,000 for poaching animals within wildlife sanctuaries. The offence now also carries mandatory prison terms of between six months and 5 years.

The harsher penalties have brought Sabah’s wildlife laws in line with Malaysia’s Wildlife Conservation Act 2010, which imposes mandatory prison terms of up to 5 years and fines of up to RM100,000 on people for killing or trafficking endangered animals. Sabah’s drive to increase penalties for wildlife crimes will no doubt be welcomed by conservationists. Some of them have also been calling for the Wildlife Conservation Act itself to be amended, too, so as to increase penalties even further for poachers and traffickers.

A world-renowned biodiversity hotspot, Sabah is home to orangutans, Bornean elephants, sun bears, proboscis monkeys, marbled cats and a myriad of other exotic species. Yet the state’s ecosystems have been badly affected by habitat loss and rampant poaching over the past years and decades. Just a single day before the amendments were passed, two men had been arrested in Sabah for trying to sell the body parts of sun bears: eight paws, eight teeth and two gall bladders. These items are all highly prized on the black market for their alleged “medicinal” properties.

The men reportedly came from the state’s interior and were on their way to sell the sun bear parts when, acting on a tip-off, officials managed to catch them red-handed. If convicted, they face the prospect of having to pay a fine of up to RM50,000 and spending up to five years in prison. And so they should.