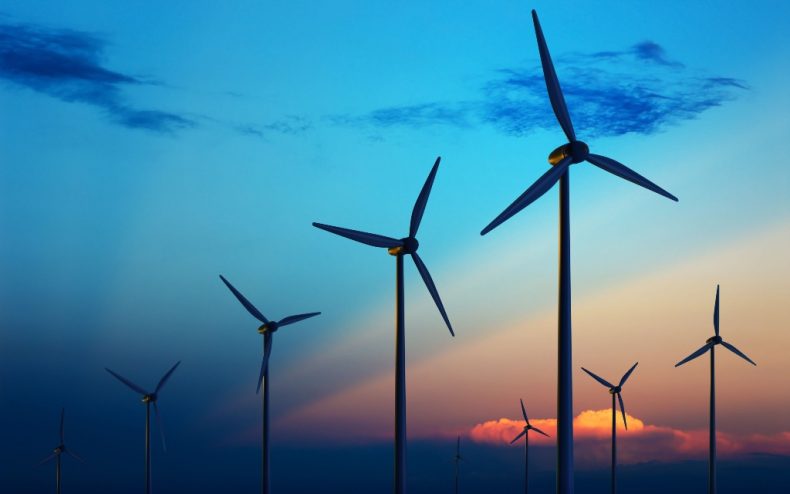 If we are to wean ourselves off fossil fuels, the main drivers of environmental pollution and climate change, we will need to rely increasingly on sources of clean energy. Wind power is such a source, and an infinitely renewable one at that. By harnessing the power of winds, turbines can churn out lots of electricity.

Yes, but wind power is insufficient, a routine counter-argument goes, for meeting our energy needs. Is it, though? High winds in Scotland on a recent Sunday were strong enough to provide all of the country’s energy needs for a day, WWF Scotland says. Thanks to gusts of wind with speeds reaching between 185km/h and 96km/h in the country’s north, local wind turbines pumped 39,545 megawatt-hours (MWh) of electricity into the national grid. That proved to be more than the 37,202 MWh that local businesses, homes and factories needed that day.

“While Sunday’s weather caused disruption for many people, it also proved to be a good day for wind power output, with wind turbines alone providing the equivalent of all Scotland’s total electricity needs,” noted Lang Banks, the non-profit’s director. “This major moment was made possible thanks in part to many years of political support, which means that across the year now renewables contribute well over half of our electricity needs.”

He added: “However, if we want to ensure we reap the many benefits of becoming a low carbon economy, we need to see this political support for renewables continue.”

In Malaysia, mean annual wind speeds tend to be rather too low for the generation of sufficient electricity. Yet plenty of strong winds prevail in certain regions, such as the east coast of Peninsular Malaysia and windier places in states like Sabah, and during certain times of the year, such as during the monsoons. Those winds could be harnessed with strategically located wind farms to feed into the nation’s electricity grid, thereby alleviating Malaysia’s dependence on fossil fuels.

Coupled with solar power, geothermal and other renewable energy sources, Malaysia could go a long way towards reducing its carbon footprint. Encouragingly, the solar energy industry is booming in Malaysia and plans are also under way for the country’s first-ever geothermal power plant, which is expected to start operating in Sabah’s in the summer of 2018. That’s the way to go.