A Fine Feast for the Eyes from Borneo 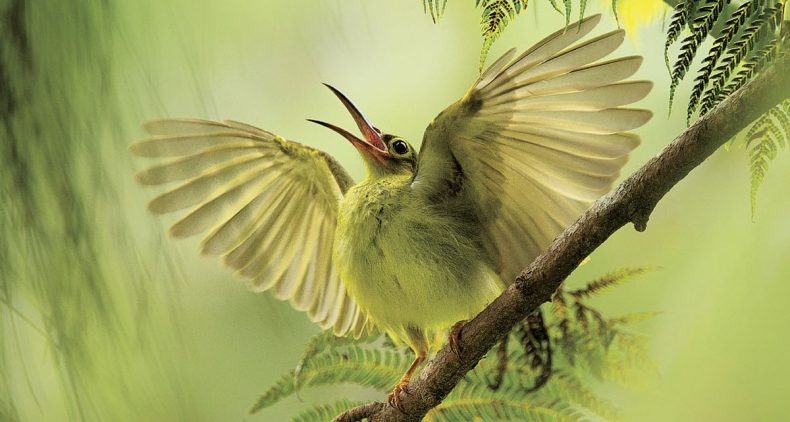 Borneo’s wildlife is a wondrous visual symphony and a stunning kaleidoscope of colors. Individually, each species on this storied tropical island is a unique masterpiece of natural selection; collectively, they make for a joyous celebration of Mother Nature in her full glory. 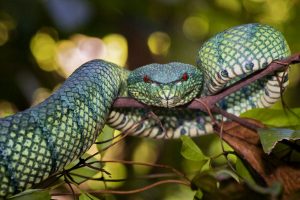 But don’t just take our word for it. Check it for yourself. And you can do that without even leaving your living room.

All you need to do is peruse “A Visual Celebration of Borneo’s Wildlife,” a newly published, richly illustrated book, which features 350 stunning images of the island’s cavalcade of exotic species taken by several wildlife photographers over several years. Alongside the images are informative texts with little-known facts about 250 of Borneo’s wildlife species, including 61 endemic ones as well as plenty of native birds. The book highlights a great variety of species from mammals to reptiles and from the largest like wild elephants to the smallest like tiny frogs.

The project was the brainchild of widely published wildlife photographer Bjorn Olesen, who has been working closely with the World Wide Fund for Nature, BirdLife International, Fauna and Flora International and other conservationist groups. “This is probably the finest and most comprehensive collection of images ever published of Borneo’s diverse wildlife, based on the latest research papers,” Olesen, a retired corporate executive turned adventurer and wildlife photographer, told the online environmental magazine Mongabay. “Twenty-five selected local and international photographers have contributed their best Borneo photos.”

The cover photo itself is an award-winning shot taken by Olesen at the Penrissen Mountains in Sarawak. It’s a masterpiece of wildlife photography, showing a young spectacled spiderhunter (Arachnothere flavigester). Perched on a branch, wings spread wide, head cast back with open beaks, the bird strikes a posture of intense vocalization that would put an trained opera singer to shame. The little bird in the throes of a joyful song, the photographer says, “symbolizes youth, vitality and hope for the future.” 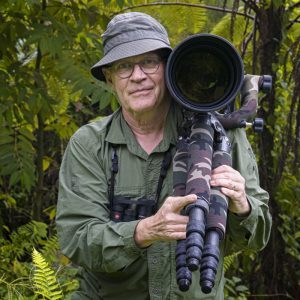 “‘A Visual Celebration of Borneo’s Wildlife’ is a work without parallel,” Prof. Indraneil Das, a well-known herpetologist at Universiti Malaysia Sarawak, says of the book. “[N]ot only are the images outstanding, many represent species seldom seen in the wild and captured from unusual perspectives. A magnificent tribute to the biological diversity of Borneo.”

Erik Meijaard, an associate professor at the University of Queensland in Australia who is an expert on the island’s environment, agrees. “This book is stunningly beautiful, showing Borneo at its best!” he enthuses. “As the South-East Asian cradle of species evolution, Borneo is among the world’s most important places for biodiversity conservation.” The book, Meijaard adds, “is an important and positive contribution about this island that is better known in the global media for its high rates of deforestation, carbon emissions, and fire and haze problems.”

Half of the island continues to remain covered in forests despite decades of intense deforestation. So Borneo’s endemic and wild animals still have a fight chance of survival if they are finally left alone in their natural habitats. “Hopefully this publication will inspire more people to place a greater value on wildlife and to join the battle to preserve Borneo’s unique nature,” Olesen said.

Hopefully it will do that indeed.