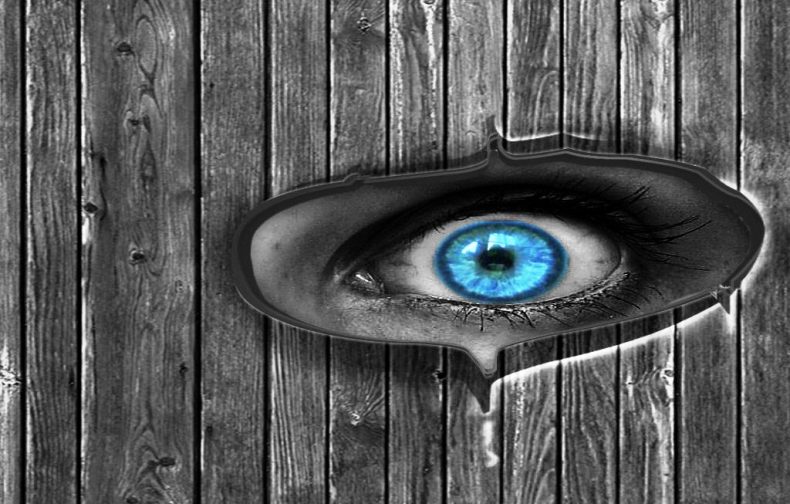 Keeping an eye on illegal loggers is a must if we are to stop the further depredations of existing forests in Malaysia. Photo Credit: Flickr

Malaysia’s permanent forest reserves measure slightly over 18 million hectares around the country. They are home to 2.5 million trees. The government says it wants to boost that number to 4 million trees through its Sustainable Forest Management scheme.

“[W]e held firmly to our commitment to maintain at least 50 per cent of the country’s land area under forest and covered by trees,” stressed Hamim Samuri, deputy minister of Natural Resources and Environment. To achieve that goal, the government has embarked on a special program, which involves planting trees and rehabilitating mangroves along coastal areas.

“A total area of 2,578.36 hectares ha[d] been planted with 6.32 million trees under this programme up to December 31, 2015 and another RM5.2 million has been allocated this year for the implementation of the programme,” he said. At present mangroves cover 577,500 hectares across the nation, with 82% pf them situated in Sabah and Sarawak on Borneo.

In effect, the deputy minister reiterated recent pledges by his boss, Natural Resources and Environment Minister Wan Junaidi Tuanku Jaafar, who has stressed that his administration is committed to protecting Malaysia’s forests. Time will tell how seriously we should take them at their word.

Encouragingly, the ministry is planning to purchase a RM30 million light aircraft for the better monitoring of illegal logging activities. Drones, which have been deployed for similar purposes, would work less well in Sarawak what with their limited range of operation, Wan Junaidi explained. “We are not using drones as the areas where they can be used are limited and Sarawak is a very big state,” he said.

The new aircraft will operate out of Kuching in Sarawak, providing a dependable eye in the sky for local forestry officials. Its range will also be able to cover some key areas in Peninsular Malaysia. Keeping a beady eye on illegal loggers is a must. They are a wily lot who keep trying to outfox forestry officials. “These illegal loggers regularly change their modus operandi,” the minister said. “They no longer transport the logs using lorries but float them on rivers and collect them once the logs reach the river mouths.”

Wan Junaidi has also promised to come up with new regulatory measures for palm oil industry players to ensure they operate in an environmentally sustainable manner. Each palm oil mill should have at least one trained “competent person” in charge of supervising the mill’s adherence to environmental regulations, he said.