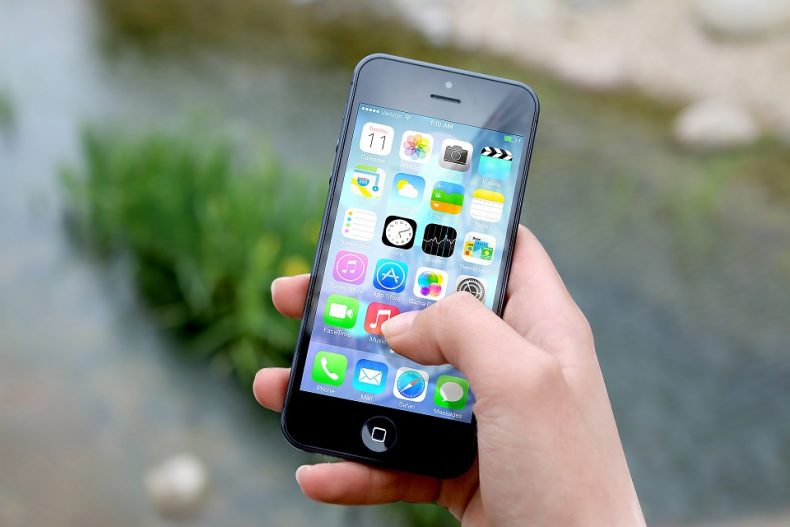 A new app in Selangor allows locals to report uncollected piles of trash on streets so they can be collected. Photo Credit: Pixabay

If you see it, report it – waste, garbage and litter, that is. This is the idea behind a new smartphone app that Selangor’s government has launched, enabling citizens to report uncollected trash for collection.

The app called iClean Selangor, which is available for free download on Android smartphones in their Play Store, currently works only for Klang City. Plans are underway, though, for it to start operating across the state by early next year. All users need to do whenever they come across uncollected piles of garbage – which may be a lot of times, considering the sorry state of waste disposal across much of the country – is to take a photo of them and upload the picture to the app. 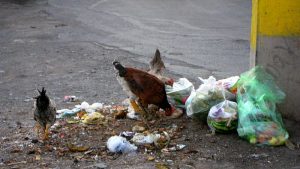 Unsightly trash on the streets of Klang City can now be reported with ease in Selangor. Photo Credit: Wikimedia Commons

The photos will be automatically geotagged and uploaded to the data base of a command center. A local waste disposal company will then spring into action and collect the uncollected trash. Or that’s the plan anyhow. The company tasked with waste collection won’t act with lightning speed but it has promised to respond to all garbage sightings within four days. Better yet, the app lets users track the status of their complaint in real time from the moment it is received until the garbage is collected.

During the system’s trial run in early July the team behind the app received a total of 817 complaints from the public and responded to every single one of them, state officials said. “In terms [of] statistics, it was 220 complaints in the first week when we started, but now we are down to 140 complaints in the last week, so the complaints [have] been reducing and our collection capacity has been increasing,” said Dr Fahmi Ngah, who runs the command center.

Not everyone will be pleased with the success of the new app, though, he added. Crows and other scavengers definitely won’t. “I am even optimistic to see crows falling off the skies because there is no food to forage on anymore (at garbage dumps),” Fahmi said.

Joking aside, such innovative systems will be key in alleviating Malaysia’s chronic waste problems. Several similar apps already operate successfully in the United States and elsewhere. My Waste in Tucson, Arizona, places all the details of garbage, recycling, special waste collection schedules and methods at users’ fingertips. Another app launched in the US called iRecycle gives users a wealth of information on how best to recycle their household waste: it offers a staggering 1.6 ways to recycle products made from more than 350 materials.