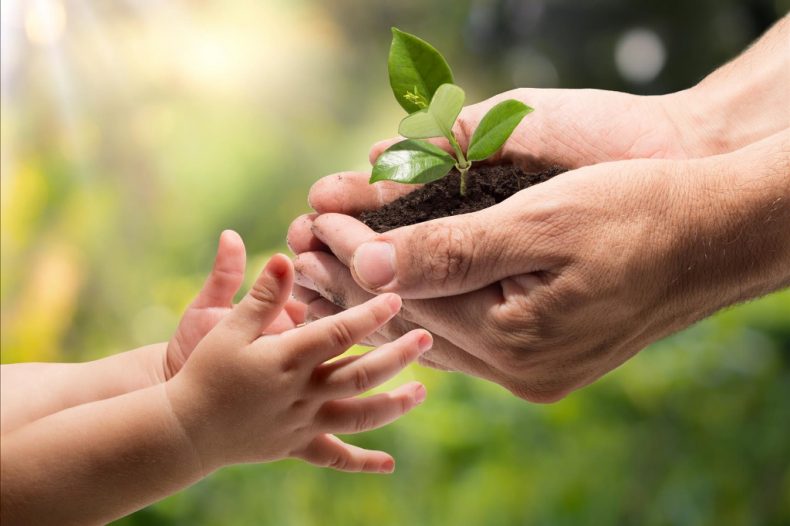 Youngsters have a natural affinity for the environment. What we need to do is teach them about it. Photo Credit: Pixabay

It isn’t a particularly new message, but it bears repeating again and again: We are all responsible for the protection of our environment. So kudos to Sheikh Anuar Nasruddin Aminullah, assistant general manager of the Bintulu Development Authority (BDA),  for reminding people in a Sarawak community of this important truism.

“Protection of the environment is everybody’s responsibility,” Anuar said while officiating at the launch of an “Eco Community” project at Tanjong Batu Beach in Sarawak. And needless to say, “everyone” involves people young and old. So also kudos to a local school, SMK Kidurong, for donating to the development authority for the upkeep of public parks in Bintulu, which has set out to turn itself into a “Friendly Industrial City,” one where locals will be encouraged to pursue more sustainable lifestyles, according to Anuar.

Sadly, this does not mean, however, that all locals take the idea seriously. “We build public parks for the people to enjoy their leisure time with friends and families but we are a bit disappointed because of vandalism,” he said. “There are illegal dumping activities in some areas, river pollution and these are the factors that put us down.” For shame.

Schools can make a difference in that by helping raise environmental awareness among young Malaysians, agreed SMK Kidurong principal Rosli Salleh. His school will be among 14 educational institutions at the Eco Community Toyota Eco Youth 2016 competition. Encouragingly, other Malaysian educators, too, are coming around to the view that environmental protection must be taught and taught early. Several of them have organized environmental clean-up days in local communities or raised funds for environmental causes.

“The younger generation needs to be educated about the importance of the environment. Who knows, they might also teach their parents a thing or two,” Abdul Razak Dahalan, director of Perak’s Drainage and Irrigation Department, explained recently when hundreds of volunteers were recruited from primary schools, high schools, colleges and riverside communities for a weekend of cleaning, planting and environmental learning in Ipoh. “It is sad that we can still see schoolchildren littering and throwing rubbish out of the bus windows,” he noted. “The rubbish ends up in drains, clogging them up resulting in flash floods.”

That is indeed very sad. Simply, though, many of those children do not know better. But we can always educate them. As with everything, so too with environmental protection, education needs to start very early. Youngsters have a natural affinity for animals, forests, seas and parks and they can become budding young conservationists with some help and guidance from their elders.