We’ve been Warming the Climate longer than We’ve Thought 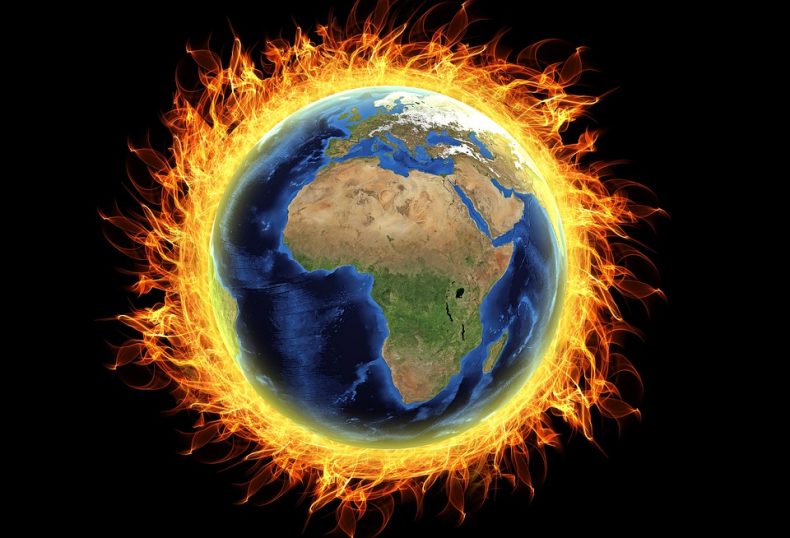 The Earth is on fire owing to our harmful activities. Photo Credit: Pixabay

As mass industrialization got underway in England, and much of the rest of Europe, we began to change the planet’s climate by emitting vast amounts of carbon dioxide into the atmosphere. From the mid-19th century onward we set global warming unwittingly in motion. Or so the story goes.

Turns out we might well have been changing the Earth’s climate much earlier than that. A whole century earlier, to be precise. Already in the 1830s global temperatures were noticeably rising owing to human activities, according to an international team of scientists.

“It was an extraordinary finding,” said Associate Professor Nerilie Abram, from the Australian National University’s  Research School of Earth Sciences, who oversaw the team’s work. “It was one of those moments where science really surprised us,” he added. “But the results were clear. The climate warming we are witnessing today started about 180 years ago.” 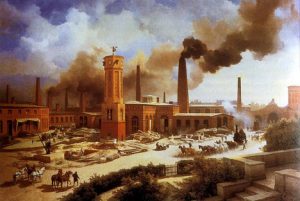 The Industrial Revolution was a turning point in the life of the planet, for better and worse. Photo Credit: Wikimedia Commons

Does it matter what the exact date is? Yes. By understanding when our activities caused the climate to start gravitating away from its pre-industrial levels, scientists hope to chart more accurately how our current activities will influence the planet’s climate in the future. “In the tropical oceans and the Arctic in particular, 180 years of warming has already caused the average climate to emerge above the range of variability that was normal in the centuries prior to the Industrial Revolution,” Abram said.

Climate pattern reconstructions for the past two millennia, based largely on land temperature records, have usually been concentrated on the Northern Hemisphere, the home of the initial culprits behind global warming: Europeans and North Americans. Abram and her colleagues set out to map out changes in global temperatures elsewhere in the Southern Hemisphere over the past 500 years. They set about reconstructing climate histories preserved in corals, tree rings, and ice cores for their new climate model simulations.

What they they wanted to find was a “time of emergence,” the historical moment “when a signal of climate change emerges from the ‘noise’ of natural climate variability” – that is to say, trends that are discernible despite the huge variations in climates around the globe. That time of emergence, when the earth’s climate began responding to the vast amounts of carbon we’ve been pumping into it, has traditionally been pinned to 1930s.

But Abram and her team believe that the date is wrong: it’s off by an entire century. Albeit people were emitting fewer greenhouse gases into the atmosphere during the 1830s than in the 1930s, temperatures around the planet were already on the upswing. What that shows is that the atmosphere responds fast to even relatively low levels of extra carbon dioxide in it. “The changes in greenhouse gases in the 19th century were small compared with the fairly rapid changes we see now, so seeing the climate respond this way was a surprise,” she said.

A nasty surprise, we might add. If even relatively low levels of carbon dioxide can change climates globally in measurable ways, how much more can the large amounts we continue to pump into the atmosphere change those climates?