Our Global Footprint could be Worse 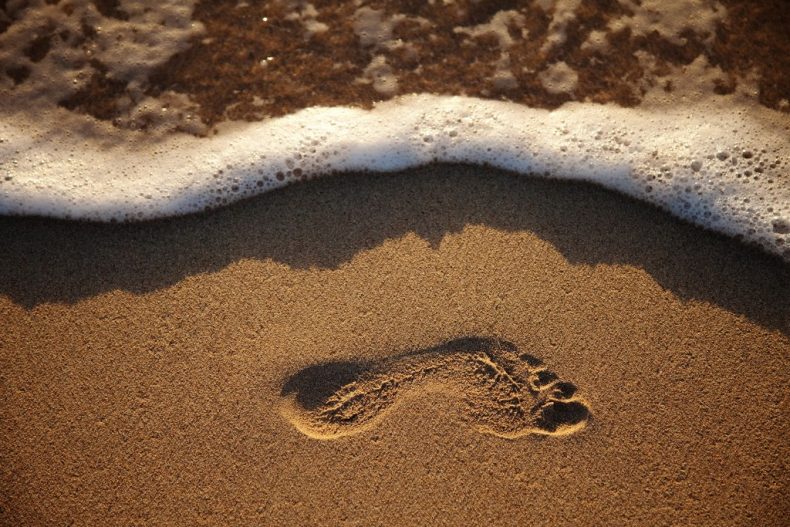 Our global footprint could be worse. It's still pretty bad, though. Photo Credit: Pixabay

We know how it goes: millions upon millions of people continue to leave beyond sustainable levels, stretching the planet’s resources to their limits year after year. Already we would need several new Earth-size planets to furnish the lavish lifestyles of people in the world’s richest countries.

And as the Earth’s population grows and grows, such trends will only accelerate. A cause for concern? Certainly. But here’s a silver lining: we may not be exploiting the planet’s resources as fast as we once did. “The global impact of human activities on the natural environment is extensive, but those impacts are expanding at a slower rate than the rate of economic and population growth,” explains an international team of researchers from the University of Northern British Columbia in Canada, the University of Queensland in Australia and six other universities.

This is encouraging, say the scientists who used satellite data and on-ground surveys to track the ways human activities impacted on natural habitats worldwide between 1993 and 2009. The global population in those years grew by 23% while the global economy grew by 153%; yet the global human footprint grew only by 9%. That’s still a lot but not as much as the global economic growth would indicate it should be. “It means that we are becoming more efficient in how we use natural resources,” said Oscar Venter, the lead researcher on the project.

Why the discrepancy between global economic growth and global human footprint? The scientists think it’s because of the Environmental Kuznets Curve hypothesis, which holds that environmental pressures are at their worst during the earlier stages of industrial development in societies but these pressures then start to ease up once societies become more prosperous and modernized. Simple common sense bears that view out. The destruction of the environment proceeds at a much more manageable rate in advanced, economically prosperous western societies such as those in North America and northern Europe than, say, in newly modernizing China and India.

Should we then celebrate our relatively lower global footprint? Hardly. We have already destroyed or irreversibly damaged so many of the planet’s ecosystems that there is scarcely any area of the world left unaffected one way or another by our actions. “Our maps show that three quarters of the planet is now significantly altered and 97 percent of the most species-rich places on Earth have been seriously altered,” said researcher James Watson from the University of Queensland in Australia. “There is little wonder there is a biodiversity crisis.”

Sadly, all this applies to Malaysia too.