All Hail the Women Warriors of Nature! 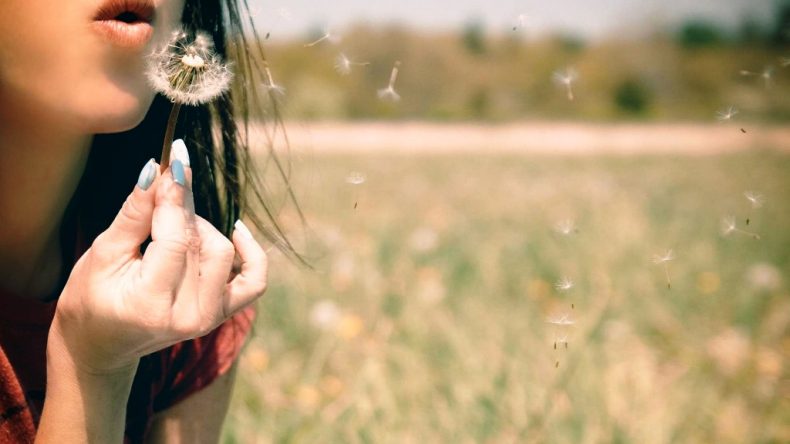 Women are true environmental warriors whose myriad contributions are vital for conservationism and environmental protection. So says Nazrin Shah, the sultan of Perak, and we certainly second that view. Numerous women, Sultan Nazrin said, “have made important impacts, both through their own direct actions and through the inspiration they have provided to others to make their own commitment to respect the environment.” Yes, they have.

The sultan spoke at the 26th Conference of the Pan Pacific and Southeast Asian Women’s Association (PPSEAWA) on the topic “Respect the Environment for a Sustainable and Peaceful Future” in Kuala Lumpur. As exemplary female conservationists he cited the late Kenyan environmentalist and political activist Wangari Maathai, who founded the Green Belt Movement, which empowers people, especially women, to protect the natural environment and live sustainable lives. Nazrin also cited Jane Goodall, “another outstanding woman environmentalist whose work has made immense contribution by promoting greater respect for and understanding of animals.” 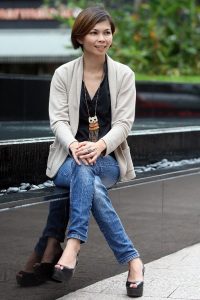 The sultan could equally have cited Malaysian women like Yasmin Rasyid, founder and president of EcoKnights. A marine biologist and mother of two from Ipoh, Yasmin, 41, is a committed environmentalist whose nonprofit which focuses on environmental education and awareness, as well as community empowerment and development.

Over the years her organization has spearheaded numerous community-based projects to raise awareness of environmental issues and promote sustainable lifestyles in communities around Malaysia from villages to towns to cities. “EcoKnights has also organised several road shows, upon request, to educate the public on environmental awareness such as through recycling programmes,” she told Bernama.

Another leading light of environmentalism in Malaysia is Shariffa Sabrina Syed Akil, a Penang native who is president of the Association for the Protection of Natural Heritage of Malaysia (Peka). Shariffa has been campaigning relentlessly to protect her native state from further depredations at the hands of property developers. She has spoken out both against coastal reclamations and against encroachments on hills and forests. “The stripped hills (in Penang) are obscene and we cannot bear the sights of looking at the bald patches,” she said recently. “Something must be done immediately to rectify the worsening stripped hill portion immediately.”

Something definitely needs to be done and we are lucky to have women like Yasmin and Shariffa wage battles tirelessly day after day for the environment. More power to these two and all other women warriors of nature!