We need to Manage our Water Better 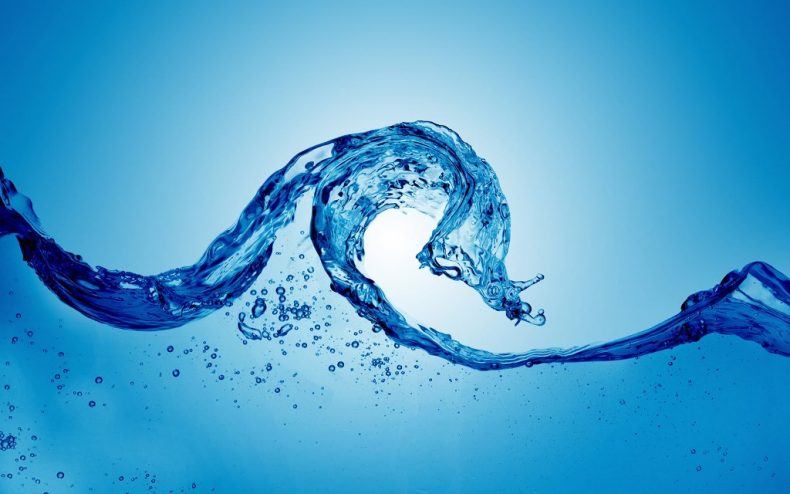 Fresh water is precious and is increasingly under threat in Malaysia. Photo Credit: King of Wallpapers

Water. Malaysia, being a tropical country with plenty of rainfall, has plenty of the life-giving substance. Or does it?

Droughts have become increasingly common across the land with prolonged periods of water shortages in many badly hit areas in eight states. Two years ago Selangor was one of the states that were badly affected by the country’s worst water crisis since 1998. Dam levels fell critically low: water needed to be rationed in the Klang Valley with many residents and  businesses suffering from chronic water shortages.

Things have hardy improved since. In Johor, the state’s sultan Ibrahim Sultan Iskandar has warned of the precarious state of fresh water sources. “We are not managing our water [well],” he noted. “You can ride a bicycle in the Congok Dam in Mersing,” he went on to explain. “The two dams there have dried up. There is no rain. There is even water rationing in Mersing town. So, we had to take a bit of water that was meant for Singapore.” 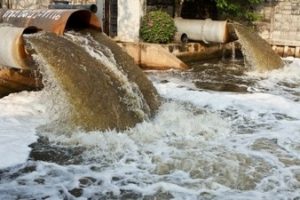 Unless comprehensive measures are taken, the situation is bound to get worse. What with the onset of climate change, general warming trends globally and the increasingly erratic weather patterns that they will bring in the tropics, Malaysia’s water sources will need much better management.

And it isn’t just droughts that should concern us. Water pollution should do, too. One in 10 Malaysian rivers, of a total of 473 around the country, are badly polluted. Many of the other rivers aren’t exactly in pristine condition, either. Soil erosion from developments and farming has resulted in many rivers silting up. Extending buffer zones further inland from the banks of vulnerable rivers would help solve matters with the added areas serving as filters for all the mud and debris that washes down from riverside developments and farms.

Rampant logging has likewise taken its toll by compromising natural water catchment systems. So, too, have increasing population densities in urban areas, which invariably end up experiencing higher levels of water pollution.

“If a river has higher pollution loading due to high human activities (including industrial and commercial activities), stricter wastewater discharge standards should be imposed,” suggests S Piarapakaran, president of the Association of Water and Energy Research Malaysia. “This is due to the inability of the river to dilute the pollution loading,” he adds. “Environmental protection needs a paradigm shift. We need to stop the fire fighting attitude and move towards preventive attitudes.”

And he isn’t done yet. “We need to accept that drought is part and parcel of our climate,” Piarapakaran says. “In addition, a drastic increase in population and economic activity density make it harder to meet the increasing demand for treated and raw water,” the expert notes. “This is a major phenomenon in the world. Water resources are usually far away from demand zones with high population density. What we need to manage is the demand for water.”

The country’s water sources are becoming fragmented, according to another expert. “We are in this situation because we have badly managed our surface water resources,” says Gurmit Singh, chairman of the Centre for Environment, Technology and Development. “Most state governments have failed to protect and maintain their water catchment areas,” he adds. “This compromises and adversely affects our reservoirs and water supply. We rely on surface water, but much of it is being wasted through badly maintained and burst pipes.”

What to do? More efficient irrigation practices, a variety of water-saving measures, and the preservation of catchment areas will go a long way towards alleviating Malaysia’s water woes. And we can all, too, do our part by saving water, not wasting it wantonly as if there was no tomorrow.