KL will get its own ‘Central Park’ 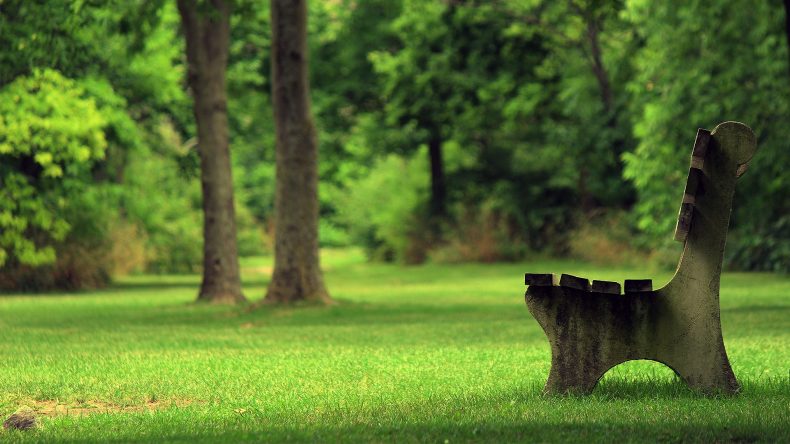 Kuala Lumpur, or a part of it, is set to become greener – a whole lot greener. In the works for Malaysia’s premier city is an urban rainforest park, which will cost an estimated RM650 million and turn an area of the city into an artificial island of greenery in a sprawling urban jungle.

The planned 66-acre Taman Tugu park, which is spearheaded by the sovereign state fund Khazanah Nasional Berhad and is set to open in 2020, will grow up around the National Monument and serve as a green lung with thickets of trees and recreational areas for residents. The park, officials say, will aid in the conservation of 1,000 trees. Another 5,000 indigenous trees will also be planted, some by world-leaders invited for special tree-planting ceremonies. The aim is to turn Taman Tugu into an iconic feature of Kuala Lumpur with a mini rainforest at its heart. 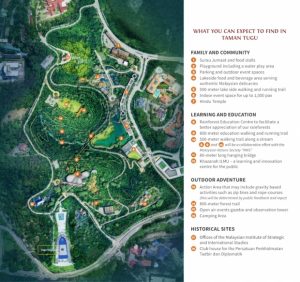 “London’s Hyde Park is [synonymous] with London, Central Park is [synonymous] with New York, so I want one day Taman Tugu to be synonymous with Kuala Lumpur bearing the status of a global city,” prime minister Najib Razak said in officially launching the project. “This is a project that is the country’s pride, this is a national project, this is a project that will bring Malaysia to the level of a developed country when the time comes,” he added.

A new top-notch park will certainly be a welcome addition to the city’s existing parks, large and small. All too often politicians and developers across Malaysia, and elsewhere, seem to view green spaces in urban areas as nothing but empty spaces that have yet to be tapped for further development: new offices, homes or shopping malls.

Yet parks serve invaluable roles in the life of modern cities by making them far more liveable. They improve people’s health by providing much-needed infusions of oxygen into increasingly polluted cities; they help city dwellers get in touch with their inner naturalists by letting them spend time in green settings; they help improve people’s quality of life by affording recreational areas; and they liven up cities by adding touches of green to seemingly endless blocks of grey concrete.