Pandas are no longer ‘Endangered.’ Good! But Many other Animals still Are 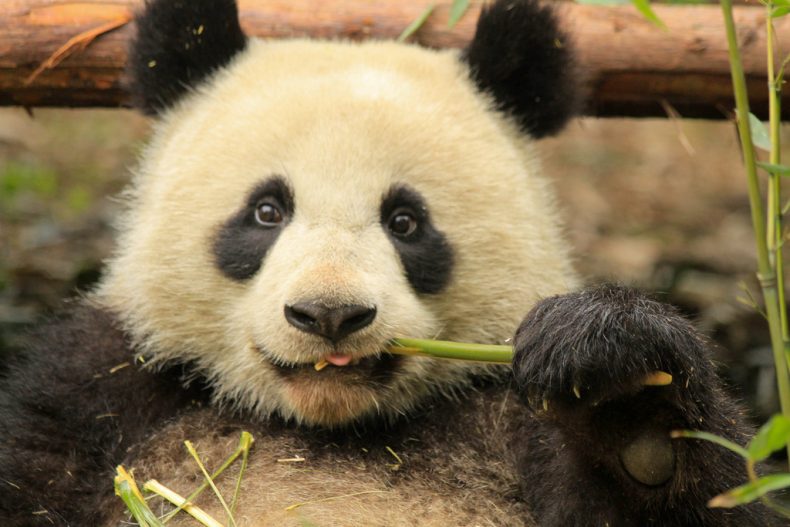 A young panda chews a bit of bamboo at Chengdu Panda Base in China. Photo Credit: La Priz via Flickr

Giant pandas – those cuddly mascots of wildlife conservation the world over. They are – drum rolls please! – endangered no more. They remain classified as “vulnerable,” though.

According to the International Union for Conservation of Nature, which on its Red List classifies a large variety of wild animals worldwide based on their population sizes and conservation statuses, giant pandas have been saved from the threat of extinction. Thanks to frantic conservation efforts by China to save the country’s emblematic bears, the number of giant pandas has increased by 17% over the past decade.

The animals, once seen as destined for extinction in the wild, now number some 2,060. Around 1,864 of them are adults living in protected reserves with plenty of bamboo forests in China. The country boasts 67 such well-guarded conservation centers and reserves for wild pandas. A number of animals are also used in captive breeding programs and enlisted for the country’s “panda diplomacy” efforts. 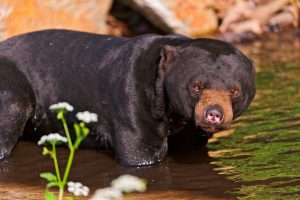 “When push comes to shove, the Chinese have done a really good job with pandas,” said John Robinson, chief conservation officer at the Wildlife Conservation Society.  “So few species are actually downlisted, it really is a reflection of the success of conservation.”

Well done on saving the pandas.

The trouble, of course, is that it’s also China that is fueling the mass-scale destruction of myriad other endangered species – from Malayan sun bears to Malayan tigers and from helmeted hornbills to Asian elephants – with unceasing demand for their body parts for ornaments and “traditional” medicines. They are mercilessly driven to the brink of extinction by Chinese demands for them, dead or alive, and Chinese concerns over these animals, in countries like Malaysia, appear rather less pronounced.

Ironically, Malaysia itself has spent lavishly on a pair of pandas and their recently born cub, which are on loan from China to Kuala Lumpur’s zoo. And that when the country’s own eponymous Malayan sun bears continue to face existential threats in the wild. It’s of course hardly the pandas’ fault that many people dote on them while ignoring, if not outright harming, many other similarly endangered, threatened and vulnerable species.

The pandas do deserve all the help and attention they have been getting. But so do all other endangered species.