Malaysia is the ‘world’s No 1 Transit point’ for smuggled Ivory: TRAFFIC 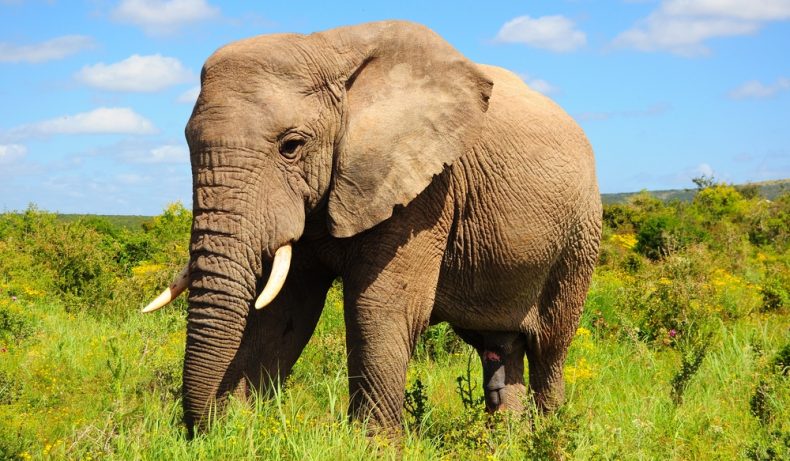 Malaysia, according to a new report by the anti-trafficking watchdog TRAFFIC, is the world’s primary transit country for ivory smugglers. It serves as a major gateway for the illicit trade between Africa and Asia with tons upon tons of ivory passing through Malaysia, whose location makes it an ideal transit point for smuggling syndicates.

Between January 2003 and May 2014, TRAFFIC notes, Malaysia was linked to 66 confiscations worldwide, amounting to a staggering total of 63,419kg of ivory. Of these, 19 seizures were made within Malaysia with the rest consisting of shipments that had passed undetected through the country.

“The sheer volume of ivory flowing through Malaysia’s ports has flagged it as a country of concern at the global level,” said Kanitha Krishnasamy, senior programme manager for TRAFFIC in Southeast Asia. “Getting tough on the traffickers involved in smuggling ivory into Asia should be a top priority for national enforcement agencies,” she said. 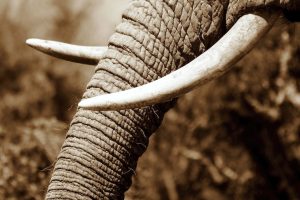 Thousands of elephants are killed for nothing more than their tusks. Photo Credit: Inhabitat

A vast amount of those 63-plus tons came from 26 large-scale seizures. “Large shipments and seizures, over 500kg in weight, point to the potential involvement of organized criminal networks,” TRAFFIC notes in its report, “Malaysia’s invisible ivory channel: An assessment of ivory seizures involving Malaysia from January 2003-May 2014.” “More than 30% of all seizures originated from Kenya, Tanzania and Uganda — the three major exit points in Africa for the world’s illegal elephant ivory trade,” TRAFFIC explains. “Seizures also linked Malaysia to Kenya and Uganda in the trafficking of 23 rhino horns between August 2010 and December 2013.”

To Malaysian officials’ credit, they have made some inroads into clamping down on trafficking gangs. The country has developed a National Ivory Action Plan to roll back the international trade in ivory and is participating in joint international operations to do so. In April, Malaysian officials destroyed 9.5 tons of ivory, seized from smugglers, at a much-publicized event. The aim was to dissuade trafficking gangs from continuing to use the country as a transit point.

So far so good. Clearly, however, more needs to be done. TRAFFIC has called on Malaysian authorities to intensify their joint efforts with ivory source and consumer countries. It recommends that local authorities “enhance their risk indicator and profiling techniques to detect high-risk shipments.”

Much of the illegal ivory that passes through Malaysia eventually ends up in Thailand, Vietnam and China. Almost all of it comes from African elephants, whose numbers have plummeted in recent years. The numbers of African elephants killed are truly staggering. According to a landmark survey, the Great Elephant Census, which was published in the journal PeerJ on August 31, at least – brace yourself – 144,000 elephants were killed by poachers across Africa for their tusks and other body parts.

And that was just over a mere seven years, from 2007 to 2014. Each year an estimated 27,000 jumbos, young and old, male and female, are butchered by international poaching gangs. That amounts to a stunning 8% loss of the total elephant population in Africa. The African Elephant Coalition, which is composed of 29 African states, predicts that within 25 years the vast majority of wild elephants will be gone from the continent unless drastic measures are taken against rampant poaching.