Air Pollution may cause Alzheimer’s 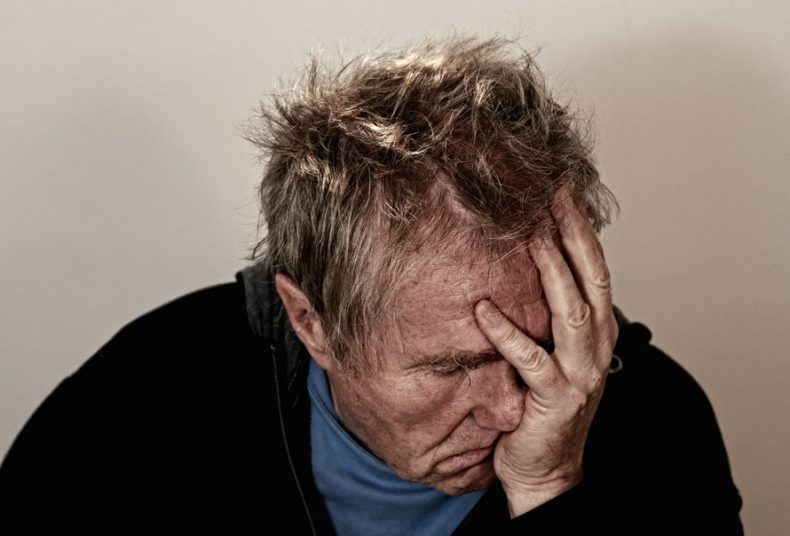 To the harmful effects of air pollution we can now add the risk of Alzheimer's disease. Photo Credit: Pexels

Air pollution can kill and debilitate us. And it may, it turns out, also cause Alzheimer’s disease in us.

A key feature of the incapacitating disease, which causes irreversible dementia, is a build-up of biometals in people’s brains. Until now it has been assumed that those toxic nanoparticles were produced by our own bodies. Now, however, British scientists have linked them directly to air pollution, which they say significantly increases the onset of Alzheimer’s in people, especially the elderly.

Using high-resolution microscopes, the researchers examined brain tissues from three dozen people in Manchester, England, and Mexico City, Mexico, aged between 3 and 92 years old. Each of the samples, they say, was found to contain “abundant” quantities of an iron oxide called magnetite. “You are talking about millions of magnetite particles per gram of freeze-dried brain tissue – it is extraordinary,” noted the project’s lead researcher Barbara Maher, from Lancaster University.

Extraordinary and very unsettling. “Magnetite in the brain is not something you want to have because it is particularly toxic there,” she explained. “Oxidative cell damage is one of the hallmark features of Alzheimer’s disease, and this is why the presence of magnetite is so potentially significant, because it is so bioreactive.” 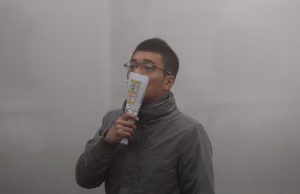 Magnetite particles can form naturally in human brains. These particles, however, are small and crystal-shaped. Those that were found abundantly in the examined samples were visibly different. “Many of the magnetite particles we have found in the brain are very distinctive,” Maher said. “They are very rounded nanospheres, because they were formed as molten droplets of material from combustion sources, such as car exhausts, industrial processes and power stations, anywhere you are burning fuel.”

Worse yet: “We also observed other metal-bearing particles in the brain, such as platinum, cobalt and nickel,” the scientist said. “Things like platinum are very unlikely to come from a source within the brain. It is a bit of an indicator of a [vehicle] catalytic converter source.”

Although it seems highly likely that most of the magnetite in the observed samples come from air pollution, it remains as yet unproven that the particles do indeed cause Alzheimer’s. That said, air pollution has recently been linked by other studies, including one by Taiwanese scientists, to a considerable increase of the risks of Alzheimer’s disease, brain damage in children, and dementia in older people.

And this, needless to say, is a particular concern in many cities around Malaysia where air pollution remains a persistent blight on residents’ quality of life and a danger to their health.