Environment Minister: Malaysia will ‘Get Tough’ on Wildlife Traffickers 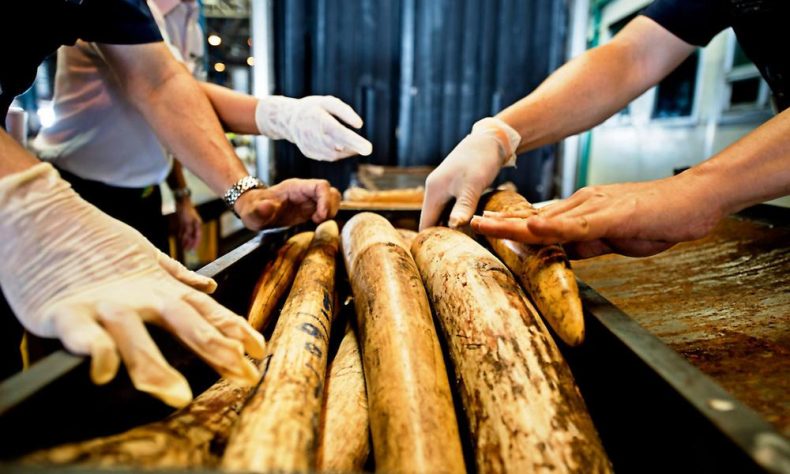 Malaysia is a major global hub of wildlife trafficking with the body parts of endangered animals coming into and out of the country with depressing regularity. The good news is that local officials are well aware of this fact. Better yet, they say they want to do something about it.

“[W]e are aware of what comes in and out of the country,” Natural Resources and Environment Minister Wan Junaidi Tuanku Jaafar told the New Straits Times. “We support efforts to combat illegal wildlife trafficking, especially ivory trade,” he added while acknowledging that “Malaysia is one of the world’s transit countries for illegal ivory trade, with its ports serving as a major gateway between Africa and Asia.” 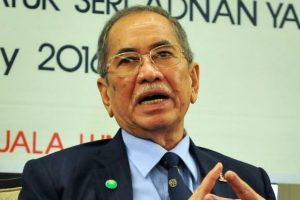 Natural Resources and Environment Minister Wan Junaidi Tuanku Jaafar has stressed that his officials will clamp down on illegal wildlife traffickers. Photo Credit: The Star

If we are to believe the minister, traffickers will soon be on the run. Malaysia, Wan Junaidi said, will boost its domestic surveillance operations while the country will also enhance international cooperation to stamp out wildlife smuggling once and for all.

“We will enhance our intelligence capability and work with enforcement agencies to gather more information on the modus operandi of smugglers,” Wan Junaidi said. “We need to identify source countries, nab culprits and trace the sender and receiver of the illegal goods.”

Among the latest measures, he said, Malaysian officials have beefed up their forensic and tracing capabilities to better determine the origins of poached ivory smuggled into the country from across Africa.

Just about time, too. Malaysia is the world’s primary transit point for illicit ivory, according to the international anti-trafficking watchdog TRAFFIC. Between January 2003 and May 2014, TRAFFIC has noted, Malaysia was linked to 66 confiscations worldwide, amounting to a staggering total of 63,419kg of ivory. Of these, 19 seizures were made within Malaysia with the rest consisting of shipments that had passed undetected through the country.

“The sheer volume of ivory flowing through Malaysia’s ports has flagged it as a country of concern at the global level,” said Kanitha Krishnasamy, senior programme manager for TRAFFIC in Southeast Asia. “Getting tough on the traffickers involved in smuggling ivory into Asia should be a top priority for national enforcement agencies.”

Here’s hoping that Wan Junaidi is a man of his word and his officials will indeed get a lot tougher on traffickers.