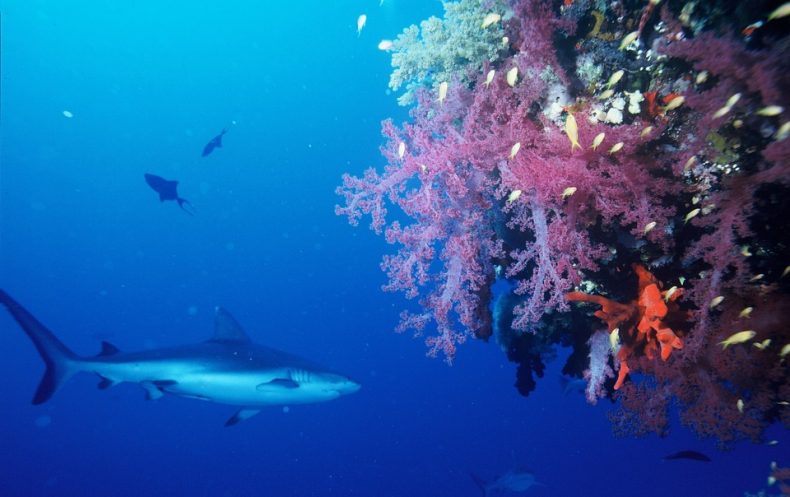 Come October 16, you can run like a shark. Dressed as one, that is … in a FINtastic Fun Run 2016, organized by WWF-Malaysia at Occupy Beach Street in George Town on the island of Penang.

The 5km shark-themed event will serve to draw attention to the plight of all endangered sharks living in Malaysian waters. All you have to do to become a “shark hero” is to help spread word of the event and participate in it. Once you complete the run, preferably dressed in a shark-themed costume for extra effect, you will receive a special commemorative medal. 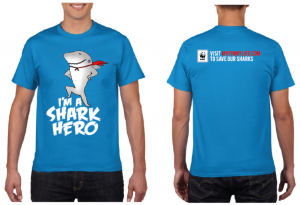 The run is part of the conservationist group’s My Fin My Life campaign, whose purpose to “raise awareness on the importance of sharks in maintaining a balance in the marine ecosystem and sustaining our seafood.” Unrelenting demand for shark fins “is threatening not only the survival of sharks but also [that] of the human race,” WWF-Malaysia notes.

“WWF-Malaysia is happy to organise this run as part of the My Fin My Life campaign’s events, as it has so much significance to raise public awareness on the importance of sharks in our ocean and the urgency to protect them from near extinction. The My Fin My Life campaign’s goal is to engage 1,000,000 Malaysians to voice-out against shark fin soup consumption by signing a pledge at myfinmylife.com,” explains WWF-Malaysia executive director and CEO Dionysius Sharma.

“All parties ranging from consumers to governments play an important role to minimise threat of human impacts on sharks and marine ecosystems,” he adds. “For instance, Penang State Government has officially pledged to ban shark fin in their functions last year and this movement will help in promoting the urgency on the need to save sharks species.”

Unless these majestic fish are much better protected, the days of sharks in Malaysian waters may well be numbered. Malaysia is among the world’s Top 10 producers of shark products and is the third largest importer in volume terms, according to the United Nations’ Food and Agriculture Organization. As much as 84% of imported shark fins are consumed locally. “Between 2004 and 2011, an average of 1,384 metric tonnes of imported shark fins were consumed annually in Malaysia,” WWF-Malaysia notes. “In the past ten years, the volume of shark fin consumption has increased by an average of 54% per year.”

These majestic fish – whose evolutionary lineage stretches back some 450 million years and which began to rule the oceans well before dinosaurs appeared on the scene – serve vital roles in marine ecosystems as the top predators in food chains. They keep fish stocks healthy by preying on weak, old and diseased specimens. Yet many shark species have been fished almost into extinction. They are especially prized for their fins, which are considered to be delicacies in many East and Southeast Asia nations, Malaysia among them.