Muslim clerics in Indonesia issue a Fatwa against Forest Fires 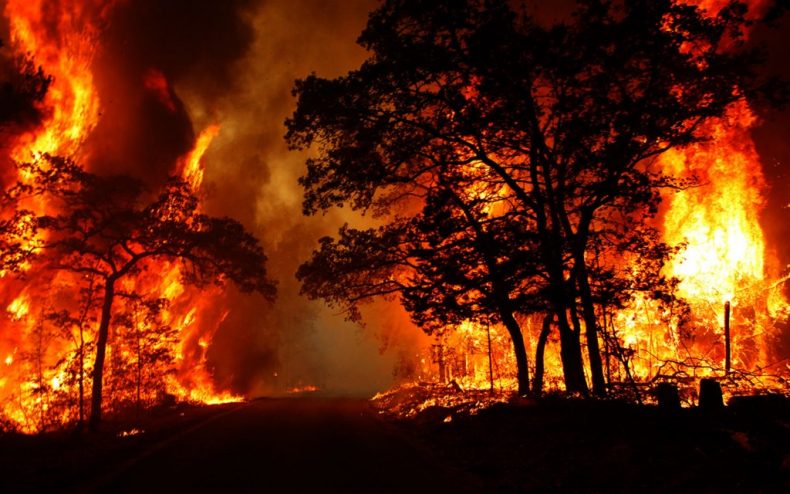 Forest fires routinely have devastating consequences on the environment in Indonesia and Malaysia. Photo Credit: quotesgram.com

For years and years nothing has stopped numerous people in Indonesia from setting peatlands and forests alight, thereby triggering massive fires and vast clouds of toxic haze that has regularly covered much of neighboring Malaysia and Singapore. Entreaties from environmentalists have not stopped them. Nor the threat of fines. Nor even common sense that dictates that a large-scale destruction of their own natural environment is bound to backfire.

Perhaps a fear of God will now stop many of them. That’s the reasoning behind a fatwa against forest fires issued by Indonesia’s preeminent council of clerics. The country’s Ulema Council declared it “haram” (forbidden by Islamic law) for local Muslims to set fires in forests, in peatlands and on plantations. 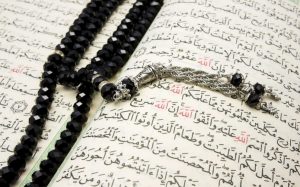 Spirituality and environmentalism can be a winning combination. Photo Credit: Pixabay

“The Koran states that we are not allowed to harm the environment, and forest burning causes damage not only to the environment but also to people’s health,” said Huzaemah Tahido Yanggo, head of the body’s fatwa council. “Even neighboring countries are complaining,” he added, referring to Malaysia and Singapore.

Fatwas, or religious edicts, have no legal force, but the hope is that Indonesian Muslims will heed their religious leaders’ warning against further slash-and-burn cultivation and come to see forest burning as a crime against Allah.

Recently, Muslim clerics in Indonesia and Malaysia have issued several similar fatwas against practices that harm the natural environment. In February, Islamic clerics in Terengganu issued a fatwa against poaching protected species. Their edict followed a similar ruling against wildlife trafficking by Indonesia’s Ulema Council in 2014. In March this year, Perlis’s Fatwa Committee followed up with a similar religious ruling that made it haram for Muslims to pollute Malaysia’s environment on purpose.

Such environmentally friendly fatwas can become useful weapons in the arsenal of conservationism. Spirituality and environmentalism can be a winning combination. In both Indonesia and Malaysia, two predominantly Muslim nations, some locals dedicate themselves to saving the environment out of spiritual conviction. At the same time, however, others, whether through negligence or deliberate actions, inflict lasting harm on that very same environment.

Islamic leaders can exercise their outsize influence in the social and spiritual lives of local Muslims for the better, just as this latest fatwa against burning down forests demonstrates. Here’s hoping that Indonesians will take notice and stop setting fire to trees once and for all.