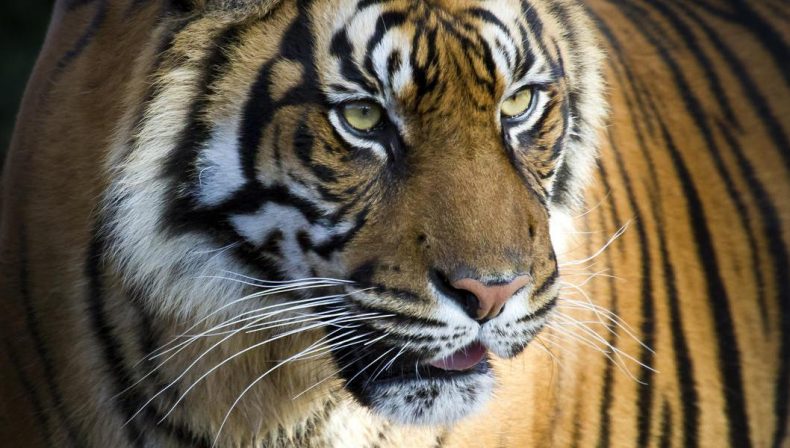 Malayan tigers, those eponymous icons of Malaysia, deserve better – much better. Once the reigning masters of the country’s forests, they have become thin on the ground, with a mere 300 or so of them left in the wild. They are so thin on the ground, in fact, that they are increasingly at risk of going extinct entirely.

To its credit, Malaysia has been investing heavily into saving its wild tigers. Yet often the country’s efforts are misplaced, according to the Malaysian Conservation Alliance for Tigers (MYCAT), a coalition of leading conservationist groups dedicated to saving the iconic predators. Why spend large amounts of manpower and money on painstakingly rolling back poaching networks if the poachers themselves are then let off with light sentences, the alliance wonders? 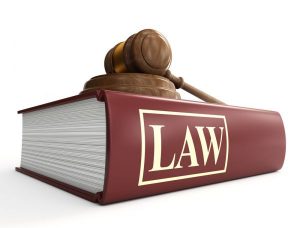 We need to throw the book at poachers and traffickers. Photo Credit: Wikimedia Commons

That does seem to be the case. In recent months several cases of foreign poachers and wildlife traffickers (Vietnamese, Chinese, Filipinos) have come to light. Just a couple of weeks ago Malaysian officials uncovered an international syndicate of 12 traffickers, including seven Vietnamese men, who were caught red-handed with tiger pelts, teeth and bones in their possession (in addition to elephant tusks, hornbill beaks, sun bear claws and various other body parts from protected species).

The suspects have yet to be sentenced, but if found guilty they should be handed o maximum sentences for their crimes, MYCAT argues. “[P]oachers are still plundering the jungles to feed the illegal trade,” the alliance notes. “Traffickers are buying and selling parts with little fear of the law. And there is still a sizeable demand for Malaysia’s last 300 critically endangered wild tigers,” it adds. “That the biggest haul of tiger parts in this series of raids came from seven Vietnamese nationals goes to show that as wild tiger populations dwindle elsewhere, the threat to and demand for Malaysia’s own will only grow.”