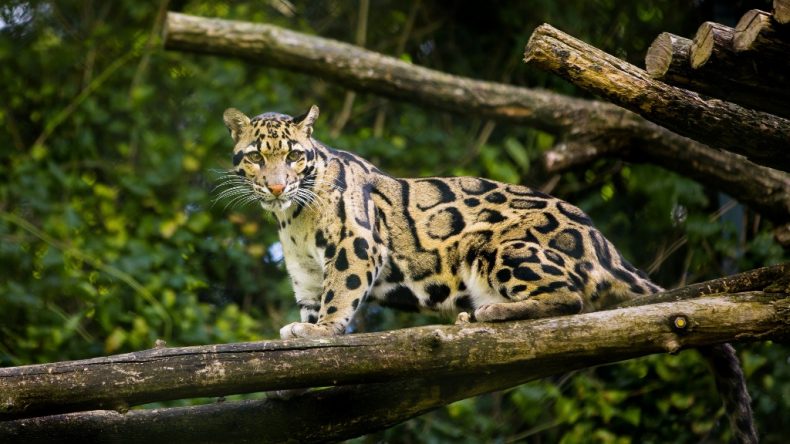 A clouded leopard was among the iconic yet endangered species that a recent survey of the Danum Valley in Sabah documented on camera. Photo Credit: animalspot.net

The Danum Valley in Sabah is a world-renowned biodiversity hotspot, home to Bornean orangutans, pygmy elephants, sun bears, hornbills and myriad other iconic local species. But it turns out that this famed conservation area in the Ulu Segama Forest Reserve has even more species than previously thought. And some of them might even be new to science.

A 12-day survey in August of little explored stretches of the valley documented a total of 130 species of flora and fauna. “The survey required the members to set up camera traps at strategic locations within their assigned area of more than 3.5 square km radius, even going as far as 4 to 6 km from their base camp, conduct recce walks day and night to observe nocturnal wildlife and set up mist nets to trap birds, which were released as soon as they were identified and recorded,” Sapawi Bin Haji Ahmad, director of Yayasan Sabah, explained of the recent Danum Valley Wildlife and Resource Survey. 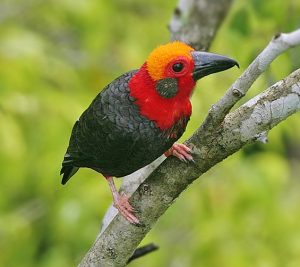 The survey was a collaborative project conducted by 132 researchers from several government departments, NGOs and educational institutions. It covered the areas of mounts Tribulation and Nicola in the southwest and north of the Danum Valley Conservation Area (DVCA). The camera traps of the researchers, who braved sandflies, mosquitoes and leaches during arduous treks, recorded the presence of a fascinating kaleidoscope of elusive and endangered species: clouded leopards, flat-headed cats; Bornean bristleheads, Bulwer’s pheasants.

They also encountered species of flora that may prove to be hitherto unknown to science, or at least thus far undocumented in the Danum Valley. “Some flora species such as [a newly found] begonia may be new to science or new to the record for the DVCA, but these have yet to be ascertained by experts,” Sapawi said.

Even the researchers themselves were stunned by the valley’s scenic beauty and rich biodiversity. “The view of the surrounding pristine forest from the top of Mt Tribulation is amazing!” said Alim Biun, who works for Sabah Parks and led a team tasked with exploring the area around the mountain. At Mt Nicola a similar cornucopia of natural wonders greeted another group of researchers. For good measure, one of the survey’s camera traps captured a deadly fight between a Sumatran pit viper and reticulated python in a rare instance of real-life wildlife action straight out of a winning National Geographic documentary. “It was unreal, unbelievable,” a researcher commented.

On the downside, the valley’s rich ecosystems remain perpetually at risk from loggers and poachers. These remote areas in Sabah will need to be jealously protected from outsiders so as to preserve them for posterity. “The survey findings certainly strengthened our efforts to conserve this truly unique rainforest,” Sapawi said. “If we lose the species, we will be losing untold riches.” We definitely will be.