Oceans are getting Sicker and making us Sicker Too 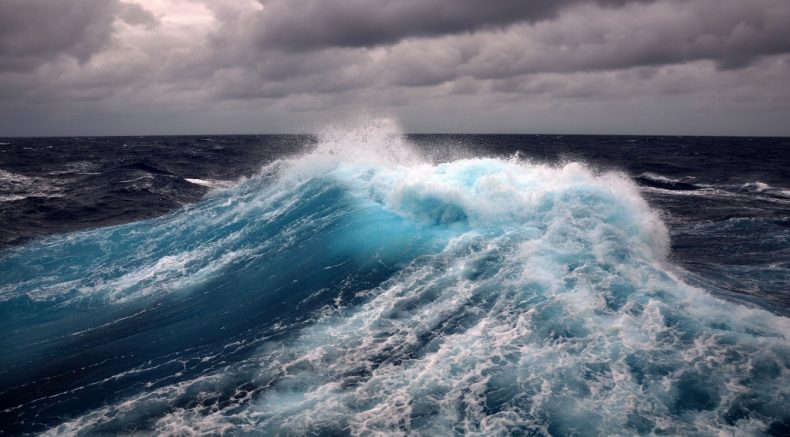 When we think of oceans, we tend to think of calming azure waters, eye-catching corals and a Poseidon’s cornucopia of marine species. We rarely think of disease. We might as well begin to do that, though.

Here’s why: Oceans, say scientists, are becoming conduits of disease worldwide. The main culprit for that is climate change, which has led to growing temperatures around the planet. Most of that excess heat in the atmosphere is absorbed by the oceans, whose warmer waters facilitate the spread of pathogens among animals and, yes, people. In other words, our seas and oceans are getting sicker and are making us sicker, too.

A group of 80 scientists from a dozen countries has published a systematic study called “Explaining Ocean Warming” in a peer-reviewed journal and their findings are plenty of cause for alarm. “We all know that the oceans sustain this planet. We all know that the oceans provide every second breath we take,” said Inger Andersen, director general of the International Union for Conservation of Nature (IUCN). “And yet we are making the oceans sick.” 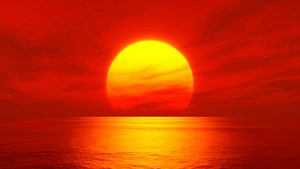 Oceans absorb 93% of the heat from the sun. Photo Credit: Pixabay

Oceans have absorbed more than 93% of the excess hear from climate change since the 1970s. On the plus side, that has meant that temperatures on land have remained relatively ambient. On the minus side, the process has made things worse for marine life. The oceans, says Dan Laffoley, the study’s lead author and marine vice chair of the World Commission on Protected Areas at IUCN, have “been shielding us and the consequences of this are absolutely massive.”

Oceans have been shielding us because they occupy so much of Earth’s surface area that they are exposed to most of solar radiation and their waters constantly help dissipate heat from the sun. That spares land masses from having to absorb that extra heat themselves. Yet seas and oceans themselves do not remain immune to the effects of growing heat as a result of global warming.

“By absorbing a disproportionate amount of heat from global warming, and by taking up the rapidly increasing emissions of carbon dioxide, the ocean has shielded the world from even more rapid changes in climate,” the scientists explain. “However, the extent to which it can continue to do so in the near and distant future is far from clear.”

From top to bottom, from tiny planktons massive whales, marine ecosystems are affected. The added heat has expanded the range of microbes, triggering a chain reaction of consequences for marine plants and animals, which are facing increasing risks of disease. Nor are we likely to be spared. “Pathogens such as cholera-bearing bacteria and toxic algal blooms that can cause neurological illnesses such as ciguatera poisoning spread more easily in warm water, with direct impact on human health,” the report notes.

Unless we set about seriously tackling the causes of climate change by drastically reducing our carbon dioxide emissions, the scientists warn, we are “sleepwalk[ing] ourselves into a nightmare” –one in which “no level of conservation action in the future will be enough to override the impacts in order to save many of the ocean’s species, ecosystems, and benefits we currently rely on and take for granted.”

That’ll be a nightmare of epic proportions indeed.