France is to ban all Plastic Utensils. Malaysia should Follow Suit 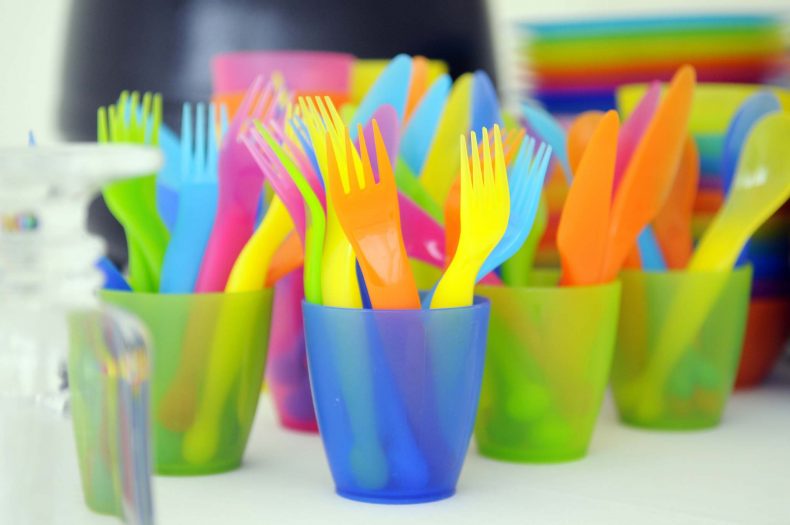 Plastic utensils may look pretty and come in handy, but they can also be a scourge on the environment. Photo Credit: Custom Cutlery Inc

Disposable plastic tableware can be a curse to the environment by adding to the mountains of plastic waste. Come 2020, however, they will be a thing of the past in France. The country has passed a law banning plastic plates, cups and cutlery – several billions of which are discarded yearly in France alone.

Come July 2017, all disposable plastic bags handed out at checkouts will too be banned in shops, groceries, bakeries, supermarkets and pharmacies around the country. At the moment, some 17 billion plastic bags are used in stores around the European nation with the plastic bags taking several hundred years to degrade.

“From the 300 million tonnes of plastic that are produced every year, about 10 percent … go into the oceans,” said Francis Vallat, president of the environmental group Expédition 7e Continent. “Many are very small [pieces] of nano-plastic … They can transmit some real chemical poisons.” Alarmingly, an estimated 94% of birds and 86% of turtles in the North Sea have ended up ingesting plastic, which has become lodged in their stomachs.

The impending bans on plastic wares and bags are part of France’s transition to environmentally friendly practices, making it a fine example to follow for countries like Malaysia, which has likewise been beset by the scourge of plastic waste. Many Malaysians have been littering and adding to the massive amounts of plastic waste with wanton abandon.

The country’s waste management systems, meanwhile, continue to perform poorly by developed nations standards while recycling rates across the country remain dismally low. Last year less than 15% of solid waste was recycled in Malaysia. Sabah, one of the country’s most biodiverse states, has been notorious for the vast amounts of trash, most of it plastic and non-biodegradable, that litters its beaches, befouling marine environments and serving as permanent eyesores. Most other states have not been doing all that much better, either.

Encouragingly, several states have moved to ban various forms of plastic in an effort to clean up their environments and reduce the stress on already overloaded landfills. The states of Perak and Johor have started phasing out the use of plastic bags and polystyrene containers in stages until a complete ban on them comes into effect next summer. Sabah, in turn, has launched several clean-up campaigns and educational initiatives to wean people off wanton littering.

All in all, however, many of these  measures tend to be merely stopgap ones. What Malaysia needs is a complete ban on plastic bags and plastic utensils in the vein of the one France has just signed into law.