SAM: Malaysia must do more on Climate Change 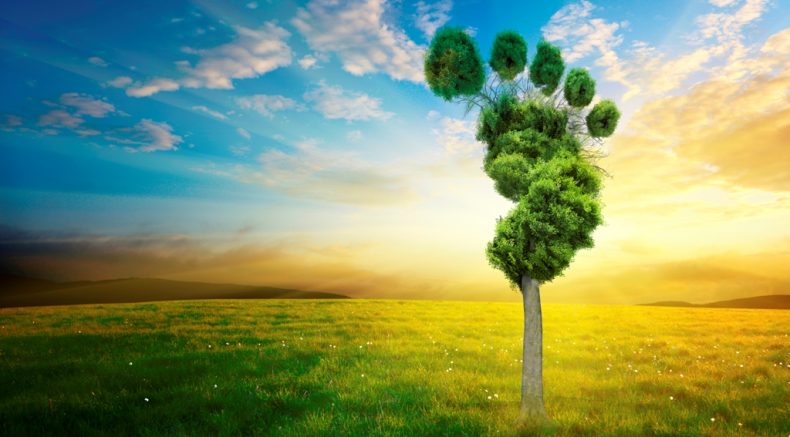 Malaysia's carbon footprint could be worse. But it could also be better. Photo Credit: enviroaccess.ca

Ask Prime Minister Najib Razak and his ministers, and Malaysia is among the world’s leading nations when it comes to reducing greenhouse gas emissions. By 2020, the date when an international action plan on carbon reductions comes into effect, Malaysia will have reduced its emissions by 40% compared to 2005 levels. Come 2030, the country will have reduced its emissions by 40%, thanks to an adoption of green technologies and other environmentally friendly measures.

Ask Malaysian environmentalists, however, and the country needs to do more – plenty more. According to one green group, Sahabat Alam Malaysia (Friends of the Earth Malaysia), the country is indeed on message when it comes to paying lip service to fulfilling its international obligations to reduce its emissions. Those words, however, often do not reflect the reality.

“[N]early eight months have passed since [the historic Paris Conference on climate change] and Malaysia appears to be lagging behind in accessing international funding provided by the Green Climate Fund (GCF), the operating entity of the financial mechanism of the UNFCCC, aimed at helping developing countries to shift towards low-emission and climate-resilient sustainable development pathways,” Sahabat Alam Malaysia (SAM) notes.

Developing countries can submit proposals to the GCF, which has already approved scores of projects to the tune of US$440 million. The funds are used in projects aimed at mitigating the effects of climate change and strengthening developing countries’ institutional frameworks for adopting comprehensive climate action plans.

“As an example, our neighbour, Vietnam, had its proposal to ‘improve the resilience of vulnerable coastal communities to climate change related impacts’ to a tune of US$29.5m approved at the last GCF board meeting in June 2016,” SAM says. “Unfortunately, we have yet to see any proposals from Malaysia, [either] for a readiness grant [or] a project proposal in the pipeline pending assessment or approval.”

Malaysia, the group says, is also lagging behind other countries in the region when it comes to its role in a global technology needs assessment program under the aegis of the UNFCCC. Yet with increasingly erratic weather events wreaking havoc in parts of the country, such delays are inexcusable, SAM insists.

“Sahabat Alam Malaysia urges the Malaysian government to pay attention to the challenges arising from the impacts of climate change that are coming our way and get its act together by matching our demands with deeds,” the green group stresses. “There should be no more excuse for further delays. Hence SAM urges the Malaysian government to act now and act firmly and fast.”

Actions indeed speak louder than words. The ball is back in Mr. Najib’s court.