Treat our Water Sources much Better 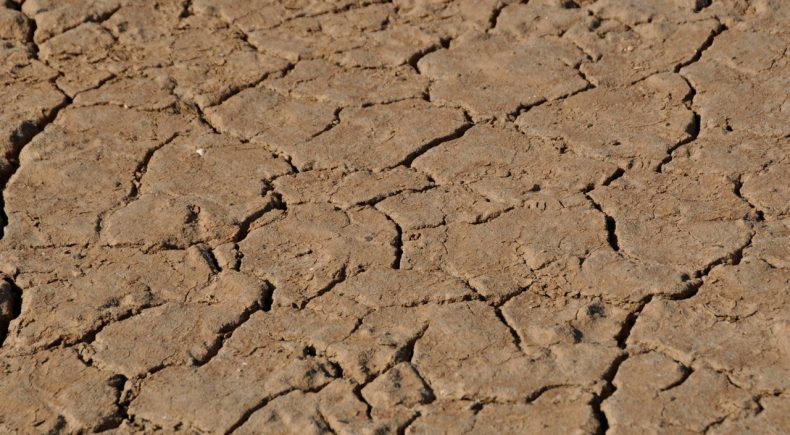 Chronic water shortages have become a fact of life in parts of Malaysia. Photo Credit: Pixabay

Water. Malaysians have a lot of it. Except when they don’t. In Selangor alone, on a weekend in late September, more than a million people at 30 locations did not. They found themselves without enough treated water for days. The cause: contaminants were discovered at the Sungai Semenyih Water Treatment plant in Dengkil. Three shutdowns at the plant in quick succession ensued in a frantic clean-up effort.

“This is a very serious issue. We are doing all we can at this moment to ensure that the water is treated well so residents can have clean water again,” said an official at the plant. “It is a critical situation as the pollutants found in the water is of high toxicity.”

At the very same time, Kelantan, too, made news again with its frequent water shortages. “Last year the water supply was inconsistent and I have to buy clean water to process the products while for cleaning works, I used well water from the house of a neighbour near the factory,” one local business owner told the Bernama news agency.

Meanwhile in Penang officials felt the need to conduct a water-rationing exercise just in case, although they insisted that the island’s water reserves remain in relatively good shape thanks to plenty of extra water in reservoirs during the current rainy season.

These episodes of ongoing water shortages, or fears of them, may seem random. They aren’t. They are part of a trend. What conclusions should we draw? One conclusion (as we have often said on Clean Malaysia) is that we will need to manage our water sources much better.

Dr Dionysius Sharma, chief executive officer of WWF-Malaysia, concurs. In many parts of the country, depleted dams, devastating floods, and polluted water sources aren’t just passing woes but increasingly signs of serious underlying problems. “The health of our rivers and water resources are closely linked to how we manage and use the land within our watersheds or catchment areas,” he explained in an interview with The Star. “Therefore, cooperation among all parties that plan, manage and use our natural resources is vital.”

The environmentalist has stressed the importance of treating our water resources with much more care. What is needed, he argues, is a holistic approach that takes into account not only human needs but also environmental ones. We can’t go exploiting our natural fresh water sources, however plentiful they may seem, as if there was no tomorrow. Instead, we will need to implement strategic action plans nationwide to address our water woes. We should also do a lot more to conserve our rivers, a tenth of which are badly polluted, and to stop wasting water.