We may soon Lose our morning Coffee … thanks to Climate Change 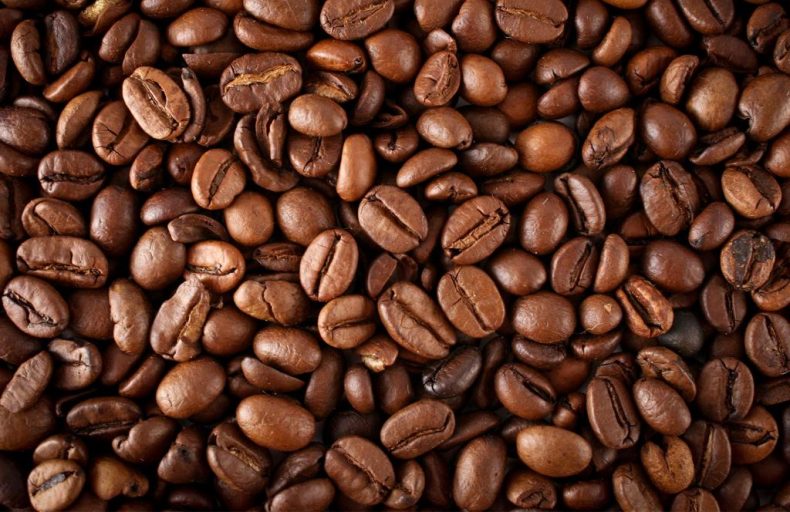 Coffee beans are at risk because of climate change. You've been warned. Photo Credit: Shutterstock

If you like your morning cup of coffee, you are hardly alone. Some 2.25 billion cups of coffee are sipped and gobbled down daily around the planet. Nor are you alone in potentially losing your favorite cups of coffee because of a usual suspect: climate change.

According to a new report, appropriately titled “A Brewing Storm” and compiled by the Climate Institute, coffee crops worldwide are set to plunge in the face of warming temperatures. And by “plunge” we mean precipitously. Coffee production could plummet by a staggering 50% in coming decades. That would of course mean a significant rise in the price of coffee, which currently underpins a US$19 billion industry.

“[B]y 2050, we might see as much as a 50 per cent decline in productivity and production of coffee around the world, which is not so good,” said Molly Harriss Olson, the chief executive of Fairtrade Australia and New Zealand, which commissioned the report.

“Not so good” is a bit of an understatement. It’s bloody awful.

Joking aside, rising temperatures may harm heat-sensitive plants, including the hugely popular Coffea Arabica plant. It is cultivated widely in the famous “Bean Belt,” which girds the tropics and encompasses Brazil, Ethiopia, and Vietnam, among other countries. Arabica grows well at around 23 degrees Celsius but suffers at higher temperatures.

And local temperatures at several places where it is cultivated have already shot by up to 1.3 degrees Celsius. Tanzania, where coffee production is a major part of the local economy, has seen coffee yields almost halve already over the past half century. Coffee crops, which are routinely cultivated on hillsides, are also at increasing risk of succumbing to new diseases like coffee rust and to pests like a beetle called the coffee berry borer.

Aware of the dangers, coffee cultivators are fighting back by seeking to save coffee. The measures include setting up a gene bank for preserving the genetic diversity of Arabica coffee and trying to breed new varieties of coffee that can withstand higher temperatures and invasive pests.

But we can all do something to help coffee plants … by helping the planet. Singly and collectively, we will need to decrease our carbon emissions significantly so Earth can set about healing itself.