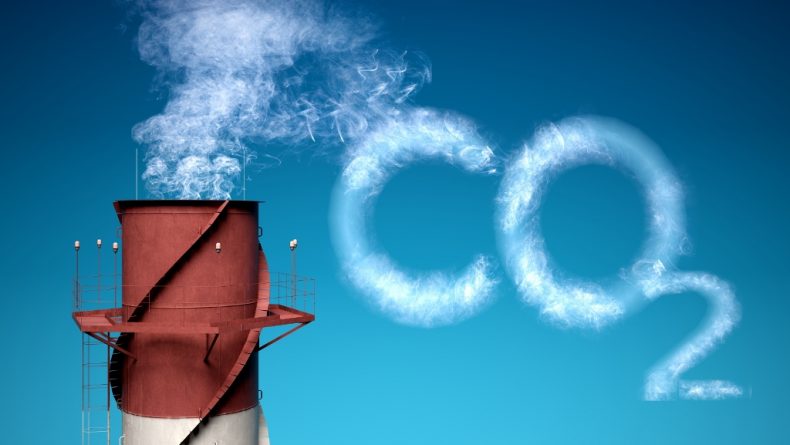 We now officially have more carbon in the atmosphere than ever before over the past 15 million years. Photo Credit: inhabitat.com

We’ve set another record on climate change. But there is nothing to celebrate about that. In late September, levels of atmospheric carbon surpassed 400 parts per million (ppm) – well above 350ppm, which is still considered safe by scientists. Worse: the increased level of atmospheric carbon is here to stay permanently.

“Concentrations will probably hover around 401ppm over the next month as we sit near the annual low point,” writes a researcher at the  Scripps Institution of Oceanography in California. “Brief excursions towards lower values are still possible but it already seems safe to conclude that we won’t be seeing a monthly value below 400ppm this year –  or ever again for the indefinite future.”

That is to say, even if we stopped pumping any more carbon dioxide into the atmosphere, it would still take decades for the atmosphere to get down below the threshold of 400ppm, which has been described by scientists as a “tipping point” for the planet.

According to a recent study published in the journal Science, the last time the atmosphere had this much carbon in it was at least 15 million years ago. “The carbon dioxide (CO2) content of the atmosphere has varied cyclically between ~180 and ~280 parts per million by volume over the past 800,000 years, closely coupled with temperature and sea level,” its authors note.

Of course, the new milestone has more of a symbolic and psychological effect than a real one: there isn’t much of a difference between having 399ppm or 400ppm atmospheric carbon – both are equally harmful to the planet’s climate. The trouble, of course, is that we won’t be stopping but will carry on setting new records by pumping ever more greenhouse gasses into the atmosphere. Unless, that is, we take drastic actions to reduce our emissions once and for all.