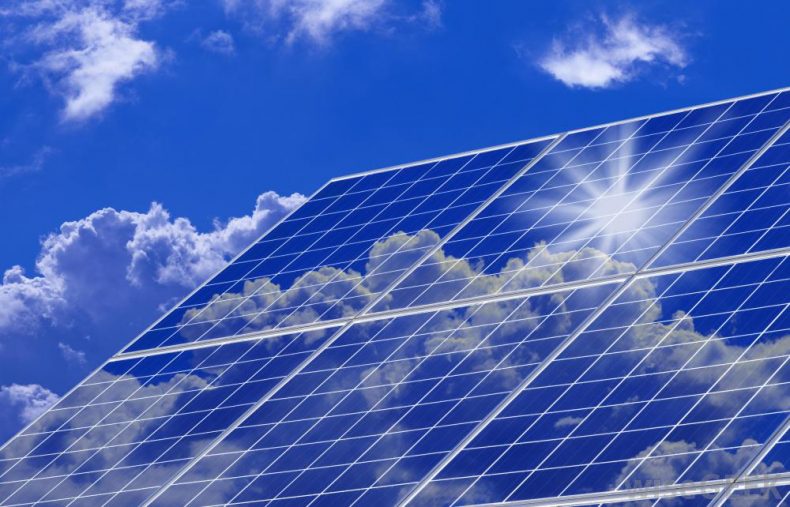 Come 2020, Malaysia will be the world’s second largest producer of solar photovoltaics. So promises Zaini Ujang, the secretary-general of the Ministry of Energy, Green Technology and Water.

That ambitious goal will entail almost doubling the current output, which stands at 12%. “Malaysia is currently ranked third in terms of solar PV production,” behind China and the European Union, Zaini explained. “According to market research, in 2015 the total global shipment of solar PV amounted to 50.8 gigawatts.”

Malaysia is already a major manufacturing hub for solar equipment manufacturing with several leading companies located in Kulim, Penang, Malacca, Ipoh and elsewhere. A facility in Kulim, owned by the American energy company First Solar, boasts a production capacity of more than 2,000 megawatt. In Malacca, another facility, owned by the American energy company SunPower Corporation, produces 1,400 MW. Meanwhile, the Chinese PV manufacturer JA Solar is expanding its 400 MW production facility on Penang with the aim of increasing the facility’s production capacity.

A sun-drenched tropical country with an average solar radiation of 400-600 MJ/m2 per month, Malaysia is ideally suited for solar energy production. Luckily, the country’s government has realized this and is keen to harness solar power as a major source of renewable energy. The 10th Malaysia Plan, in 2010, set out to reach the target of 11% of energy production from renewable sources by 2020.

As part of that plan, starting next year, Malaysia will launch a net energy metering (NEM) system, whereby citizens can monitor their consumption of electricity generated by solar photovoltaic systems and sell excess energy to utility companies. “If the users are producing more than what they are consuming, they get paid by utility companies such as Tenaga Nasional Bhd and Sabah Electricity Sdn Bhd,” said Maximus Ongkili, minister of Energy, Green Technology and Water.

An increasing reliance on renewables will be vital if Malaysia is to fulfill its pledge to reduce the country’s greenhouse gas emissions by 45% by the year 2030, relative to levels in 2005. Last July the country’s Sustainable Energy Development Authority approved a total of 393 MW of solar PV applications, of which 260 MW have achieved commercial operation. The sun, it seems, is shining increasingly bright on solar energy in the country.