Corruption can be a Scourge on Nature 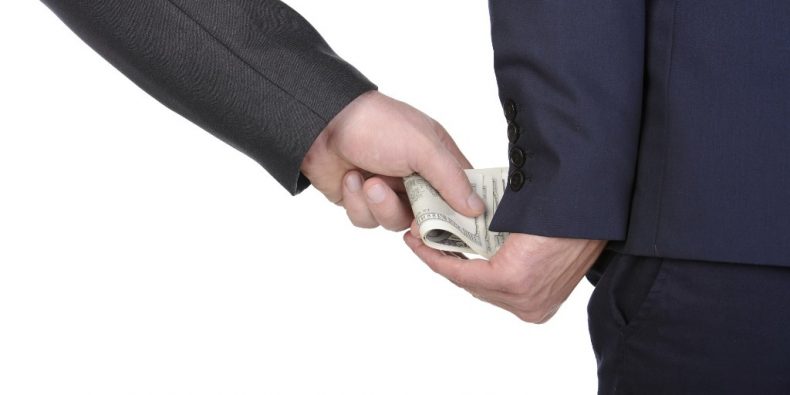 Corruption is a clear and present danger both socially and environmentally in Malaysia. Photo Credit: Facebook

Corruption on a large scale isn’t just a moral and social issue; it can be an existential one, too. By undermining the rule of law, pervasive corruption and a lack of accountability can endanger the very workings of society, including good governance and general prosperity.

That, needless to say, has repercussions for a country’s environment as well. Environmental laws, however comprehensive, may remain mere words on paper and left largely unenforced. Effective law enforcement, too, may be lacking when it comes to tackling illegal logging, wildlife trafficking and the scourge of air, water and other forms of pollution. 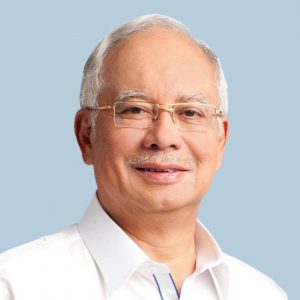 Prime Minister Najib Razak’s once clean-cut image has been irreparably tarnished by persistent allegations of massive corruption against him. Photo Credit: Twitter

We have to look no further than the recent bauxite mining fiasco in Pahang. Until a public outcry over the extent of pollution to Kuantan’s environment forced local officials to act at last in January this year, these very same officials had turned a blind eye to unregulated, helter-skelter mining activities.

Did they do so because they had personally benefited financially from those selfsame activities? We’ll likely never know, but can take a guess at the answer. Tellingly, local officials, all the way up to the state’s MB Adnan Yaakob, refused to take any responsibility for the fiasco.

And so it goes. The 1MBD scandal – which has been making global headlines with allegations that Prime Minister Najib Razak and his cronies have siphoned off billions of dollars from state coffers – has likewise damaged not only Malaysia’s standing in the eyes of the world but also the nation’s world-renowned environment.

For starters, even fractions of the massive amounts of embezzled funds could have done a world of good (pardon the pun) for Malaysia’s forests, wildlife and marine ecosystems if they had been spent wisely on environmental causes rather than squandered on shopping sprees, in kickbacks and in other fraudulent ways. Yet it seems likely than neither the prime minister nor his associates will face justice over their alleged embezzlement of government funds.

As we’ve point out on Clean Malaysia before, a culture of impunity poses a clear and present danger to the nation’s environment. “[I]n a country where human rights abuses and shady government machinations persist, we can hardly expect stellar performance from government officials when it comes to environmental protection,” we wrote. “Pervasive corruption and a culture of impunity in Malaysia are a threat not only to the country’s social environment but to its natural environment as well. Both Malaysian people and the country’s wild inhabitants deserve much better.”

We are hardly alone in having reached such conclusions. A columnist for Free Malaysia Today has now likewise sounded the alarm about the same issue. “There are also serious environmental issues, and these are treated lightly in Malaysia,” she wrote. “Any foreign investor staring at the red-streaked countryside and waterways in Kuantan would be appalled by the danger lurking beneath the surface.”

What lurks beneath the surface of politics in the country is equally appalling. That is why we will need to say it again: The nation’s long-suffering citizens and its besieged natural environments both deserve better. Much, much better.