Electric Cars are on a Roll in Malaysia 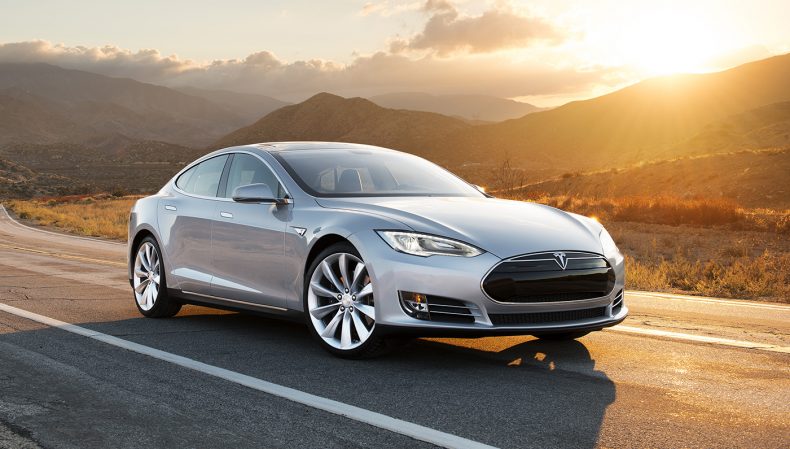 Electric Cars like this Tesla Model S P90D will be coming to a road near you. Photo Credit: Tesla Motors

Electric cars are on the roll in Malaysia. They may soon be plying the country’s roads en masse, and just about time too.

To make that happen, GreenTech Malaysia, a government agency under the aegis of the Ministry of Energy, Green Technology and Water, is planning to set up a countrywide network of public charging stations for electric vehicles – 25,000 in all, within the next five years.

That’s an ambitious plan, yes. Currently there are fewer than 100 such stations in operation across the nation. For starters, 300 of EV charging stations will be up and running by the end of the year and will at first be available free of charge for the owners of electric vehicles.

“We are moving in transiting our automotive industry to also adopt electricity. Since 2013-4, we saw that the energy consumption for the auto sector has surpassed the industry sector, [meaning] the auto sector today is the single largest energy consumer in Malaysia, contributing to the air pollution and climate change,” said GreenTech Malaysia CEO Ahmad Hadri Haris. 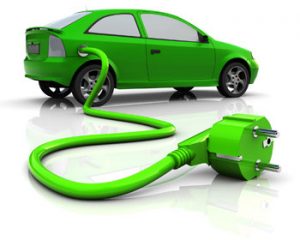 Yes, it is. Four out of five Malaysians (82%) own at least one car and so transitioning to greener alternatives in coming years will be key as part of the national effort to reduce both persistently high levels of air pollution in traffic-logged urban areas and the country’s sizable carbon footprint. The number of electric and hybrid vehicles still remains low on the country’s roads, but the government  is seeking to entice Malaysian to switch to eco-friendly vehicles by allowing buyers not to pay taxes on hybrid cars that have been assembled either in Malaysia or abroad.

With major automakers like BMW and Mercedes-Benz rolling out stylish new hybrid and electric cars for sale, green alternatives should appear increasingly appealing to local auto enthusiasts. GreenTech’s is also bringing in 100 Tesla Model S sports cars, which will then be leased to government-linked companies. “The key goal is to enable the right environment, the right policy, so that the public can afford electric cars. (By) affordability (I don’t just mean) the purchase price, but it could also be financing costs. We are exploring different ways,” Ahmad Hadri noted.

Better yet, electric cars are great both for the environment and for you, Ahmad Hadri stressed. “It’s totally different from driving a normal car – you don’t see any buttons at all and it’s so quiet. The air-conditioning runs the moment you step on the accelerator… You feel the acceleration, but it’s so quiet. It (can be) different because you don’t feel the lag of a normal car, and more importantly there are no emissions,” he explained in an interview with Channel News Asia.

“For a comparatively similar distance, you will save 65 per cent of fuel costs (when you drive an electric car),” he added. “It also doesn’t require a lot of maintenance because there is no engine oil to change… no timing belt – and that will save you 70 per cent in maintenance cost.”

What’s not to like? The price, perhaps. Sporty Tesla Model S vehicles can set you back upwards of $71,000 (RM300,000) at the moment. Yet as electric cars become more and more popular, their price is bound to drop significantly.