Poachers in Pahang may have just Killed a Tiger 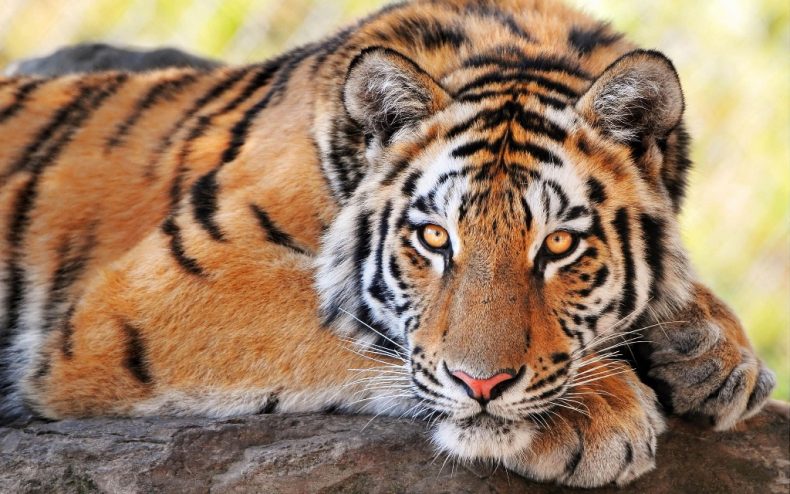 The images are graphic and their contents are certain to upset any animal lover. The photos, allegedly taken in Pahang and widely shared on social media by outraged Malaysians, show several young men posing with the body of a dead tiger. In one of the images a man is seen dismembering the animal.

Wildlife Department officials are investigating. “Investigations are ongoing and at this stage it is difficult to confirm the location and when [the incident] took place,” said Rozidan Md Yasin, acting director of Wildlife and National Parks Department (Perhilitan) Enforcement.

At least one prominent environmentalist believes he knows who has killed the tiger: young orang asli men. “The tiger was killed with a snare, usually used by the Orang Asli. They will wait for the tiger to walk into the sharp snare that kills the animal,” Hendry Goh, president of the Malaysian Nature Society, posited. “The poachers will give a bit of money to Orang Asli to kill the animals,” he noted. “In return, they make thousands in US dollars by selling the skins and other organs on the underground international market.”

Whoever killed the tiger, its death has dealt a further blow to frantic efforts to save the majestic predators in the wild. Once the undisputed masters of Malaysia’s forests, Malayan tigers have seen their numbers plunge to a mere 350 or so as a result of habitat loss and rampant poaching. This year alone seven wild tigers, including this latest one, are known to have died.

With the number of tigers so low, even the loss of a few more animals can have dire consequences for the survival of the subspecies. Make no mistake: The possibility that tigers go extinct in Malaysia isn’t simply hypothetical. It’s a very real threat indeed. There is plenty of precedence, sadly, for tigers going extinct in the region. Two distinct eponymous subspecies already went extinct in nearby Java and Bali decades ago, while Indochinese tigers have recently been driven extinct in Cambodia.

“It’s a worrying concern because we don’t have as many tigers as we thought we had,” notes Kanitha Krishnasamy, a program manager for the anti-trafficking network TRAFFIC. “Malayan tigers are critically endangered, which means we’re one step away from it being extinct in the wild.”