Nations agree to Phase out HFCs … but Not Just Yet 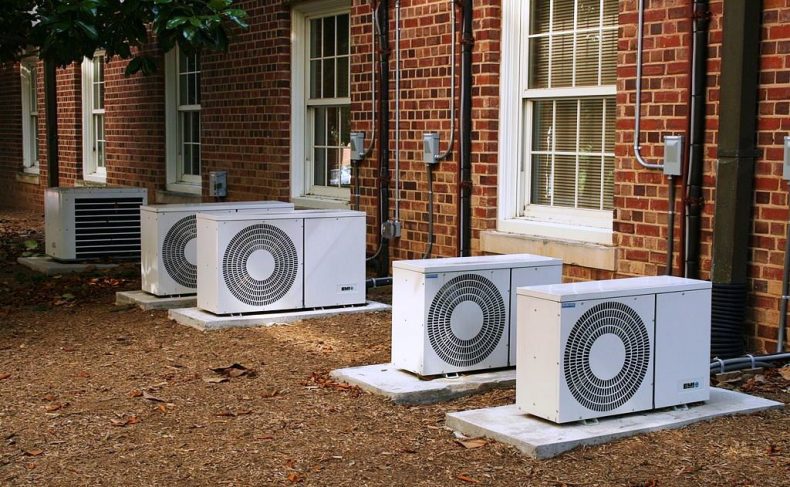 Air-conditioners come in hand in tropical countries like Malaysia, but the gases they use contribute to global warming. Photo Credit: Wikimedia Commons

We sure love our refrigerators and air-conditioners. Without them, life in a tropical country like Malaysia would be a whole lot harder. The trouble, though, is that these appliances currently use harmful hydrofluorocrabon gases (HFCs), which have been proven to contribute to climate change. In other words, just as we seek to cool down in the heat, so we continue to add to that same heat by using refrigerants. There’s some irony in that, yes.

The good news is that after years of negotiations, 197 countries have now reached an agreement to phase out the use of these gases. The bad news is that major consumers of them, like China and India, won’t be doing so for decades. So let us not celebrate just yet.

In a classic case of unintended consequences, HFCs were introduced in the 1980s as allegedly greener alternatives to other gases that were then widely used in air-conditioners, refrigerators, and household aerosols but which were found to be depleting the levels of ozone in the planet’s stratosphere, which absorbs most of the sun’s ultraviolet radiation. Soon it became obvious, however, that HFCs, too, were harmful but in a different way.

By some estimates, each year HFCs may emit as much climate-changing pollution as 300 coal fired power plants put together, largely thanks to the spread of air-conditioners in the developing world. That is because per unit HFC gases contribute to significantly higher levels of heating in the atmosphere than carbon dioxide, the most notorious of greenhouse gases. On the upside, however, HFCs will be relatively easy to eliminate from the atmosphere, seeing as they are emitted from only a few sources like fridges and air-conditioners.