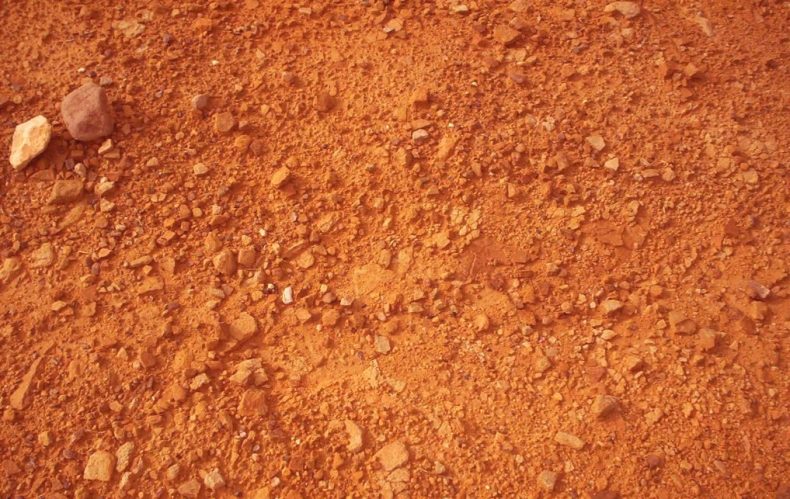 Bauxite mining has been banned in Pahang since January. The moratorium on all mining activities will stay in place until at least the end of the year – and possibly much longer.

The damage, however, has already been done. Some local residents have been suffering from a variety of ailments, including respiratory ones, which they attribute to the damaging effects of extensive pollution from rampant bauxite mining throughout all last year. “Bauxite dust has turned our rivers red, polluted our water sources and forced businesses to close down,” one local resident was quoted as saying. “The dust is very fine. People start coughing and getting asthma attacks. It makes our skin itch.”

Farmers, too, have fallen on hard times with the quality of their soil and crops badly damaged by pollution. Durian trees now bear fruit that is less delicious than in the past or else have stopped flowering all together, according to some local farmers. Earlier this year scores of farmers embarked on long protest marches to Putrajaya in an effort to seek redress for their losses.

Malaysia is the world’s second largest producer of durian, a sweet, malodorous fruit embedded within a strong, spiky husk. Yet crops of the fruit in Kuantan, the ground zero of the bauxite mining disaster in Pahang, have been failing recently. A local seller, identified as Koh Yen Boon, told a news agency a few months ago that he received a third less volume of fruit from local growers last year. “There was less produce to sell,” he said, noting that many plots of farmland had either been converted into mining sites or else been badly affected by bauxite mining. “The remaining trees were covered in red and brown dust,” he said.

The red dust is now less evident, but extensive pollution still continues to lurk unseen in water sources and in the soil. Some experts say the environment of Pahang might take years, if not decades, to fully recover from the widespread ravages brought on by unregulated open-pit bauxite mining, which turned Malaysia almost overnight into a leading producer of the aluminum ore for the voracious Chinese market.

Therein lies a lesson of the bauxite mining fiasco: Although the mining activities brought plenty of money to the state, it did so at a terrible cost to the local environment. And long after all that extra money will have been spent, the harmful effects of that disaster will continue to linger in Kuantan.