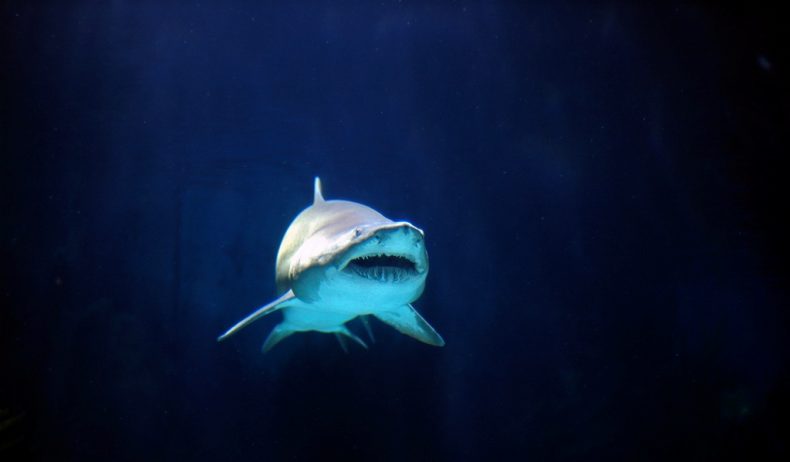 Sharks worldwide continue to be hunted for their fins. The slaughter must stop. Photo Credit: Flickr

Plenty of Malaysians still love their shark fin soup, but not as many as used to do. The local consumption of shark fins has fallen almost by half over the past six months, according to the World Wide Fund For Nature’s Malaysian chapter (WWF-Malaysia).

That is certainly something to celebrate. It appears that concerted campaigns by environmentalist groups and government agencies, like WWF’s “My Fin My Life” campaign, to try and wean Malaysian diners off the dish, which is considered a delicacy and often served at banquets and weddings, have been having an effect.

“In the past six months, there was a 44 per cent decline in [the] consumption of shark fin soup, which might be driven by (a number of factors, including) more effective shark protection, greater awareness among the public, environmental concerns, and a change in dining culture,” said Dr Robecca Jumin, head of WWF-Malaysia’s Marine Program. “According to WWF’s 2015 survey, respondents said (their change in attitude towards shark consumption was self-driven), but social media and environmental non-governmental organisations (played a role).” 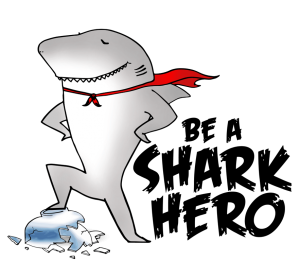 You can be a “shark hero” by saying no to shark fin soup. Photo Credit: WWF-Malaysia

A large variety of shark species have fallen on hard times in the world’s oceans with environmentalists warning that unless they are protected vigorously many of them may go extinct in coming years. In all, around  100 million sharks are killed every year worldwide for their fins and other sought-after body parts like cartilage and liver oil, scientists estimate.

Sadly, Malaysia has been among the world’s top 10 consumers of shark products with 84% of imported fins consumed domestically. “Between 2004 and 2011, an average of 1,384 metric tonnes of imported shark fins were consumed annually in Malaysia,” WWF-Malaysia notes. “In the past ten years, the volume of shark fin consumption has increased by an average of 54% per year.”

Ironically, sharks have survived for hundreds of millions of years, only to wind up becoming increasingly endangered as a result of relentless predation of them by one of the most efficient killers the world has ever seen: us. Without sharks, the world’s oceans would be a whole lot poorer, and in more ways than one. Sharks serve vital roles in marine ecosystems as the top predators in food chains: they keep fish stocks healthy by preying on weak, old and diseased specimens.

So it’s good news that Malaysians are eating less shark fin soup than before. This does not mean, though, that we can now pat ourselves on the back and consider this a job well done. Plenty more will need to be done to save the sharks. For starters, WWF-Malaysia wants 20,000 restaurants and 500 businesses in the country to take shark fin soup off their menus once and for all, especially in places where the dish remains particularly popular, like Kuala Lumpur, Penang and Kota Kinabalu.

The environmentalist group also wants to recruit 1 million Malaysians to join its online campaign by saying no to shark fin soup and by adding their names to its drive to end all consumption of shark fin soup in the country. That means you, too, can be a “shark hero” for these majestic yet embattled predators.