Sarawak is an ‘Example for Responsible Conservationism,’ says Princess Anne 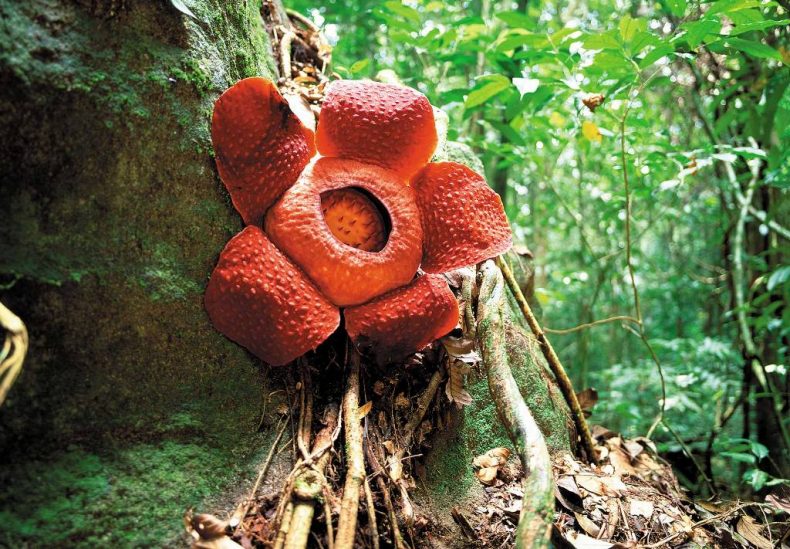 A Rafflesia blooms in a forest in Kuching. The numbers of the rare flowers have dropped noticeably in Sarawak as a result of land clearing over the past years. Photo Credit: Flickr

Sarawak’s government has set a good example for responsible conservation efforts. So says Britain’s Princess Anne, who spent two days on an official visit in the Malaysian state renowned worldwide for its stunning biodiversity. Those efforts, Queen Elizabeth II’s daughter added, could serve as a model for similar initiatives aimed at protecting natural environments (or what’s left of them) elsewhere.

In response to these compliments, Sarawak’s chief minister, Adenan Satem, stressed that his administration would do its most to ensure local forests and natural habitats are protected against further encroachments. “We want to keep Sarawak’s natural beauty pristine. We will continue our fight against illegal logging,” Adenan insisted. “There will be no more new plantations. We will create more national parks to save the orangutans,” he went on. 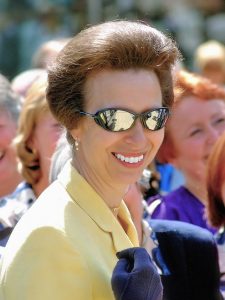 Britain’s Princess Anne has talked up the importance of conservationism in Sarawak. Photo Credit: Flickr

“If you don’t protect the environment, the environment will not take care of you,” he concluded. “In fact, it will mess things up. So let us be united in doing this.” Such strong words should be music to the ears of local conservationists – especially, if they will be followed up with equally strong actions.

Encouragingly, it does seem like Adenan might mean them. Although he has not been without his critics, the chief minister, who came into office two years ago, has recently made several right moves in a state that has been notorious for the mismanagement of its natural resources for decades.

To wit: Adenan has repeatedly decried the “desecration” of Sarawak’s natural environment by loggers and poachers. He has scrapped plans for a controversial hydroelectric dam on the Baram River, whose construction would have entailed flooding large swathes of virgin forest in an indigenous area. He has made plans for setting up a new Wildlife Department, the better to protect the state’s endangered flora and fauna. And he has said his administration would also seek to boost the areas of rainforest designated as protected “permanent” forests to a total of six million hectares and the area of “totally protected areas” (TPAs) to 1 million hectares, within five years.

Adenan’s administration will need to act decisively against loggers, poachers and plantations that continue to encroach on the state’s forests.  Time is fast running out for Sarawak’s forests, which have been facing one of the world’s highest deforestation rates of tropical forest cover, according to Global Forest Watch. It is also a global epicenter of peatland destruction, with peatlands and swamps being cleared for oil palm plantations at alarming rates.

So big thanks to Princess Anne for taking up the importance of conservationism ion Sarawak, which is indeed a wonderful hotspot of biodiversity that will need to be jealously protected for posterity. Now the ball is in the local government’s court to make good on all of Adenan’s great promises.