Penang Hills Watch lets Locals watch out for their Forests 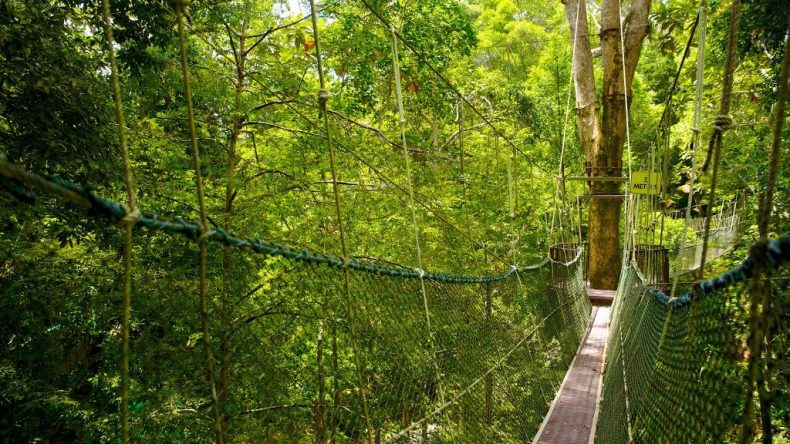 Depending on your vantage point on the island, Penang may seem like a place still covered in plenty of lush green vegetation. But that view can be deceptive. Penang has been largely deforested over the years and decades with a mere 7.4% of it still boasting forests. Of those forests, only 6% is protected, comprising a national park and 16 forest reserves.

Local conservationists and nature lovers alike say that many of the island’s remaining forests and wooded areas are under constant threat, in one form or another, from encroachments by developers and from further degradation through mismanagement. But, luckily, they aren’t sitting on their hands and letting that happen. 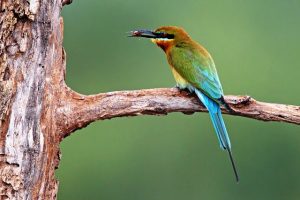 To monitor any sign of encroachment, the civil society group Penang Forum, a coalition of Penang–based NGOs and conservationists, has asked the island’s citizens to notify its members via social media about any hill-clearing activities they encounter. “These hills are fragile and easily degraded when disrupted by human activities. Housing development and hill farming activities are expanding into sloping and hilly land,” Penang Forum explained in a press release. “Members of the public and the press are increasingly voicing concern over hill-clearing activities that are damaging to the environment.”

A newly launched crowd-sourcing initiative called Penang Hills Watch now allows citizens to do just that – raise the alarm loud and clear about any sign of encroachment. The idea is to collate and map detailed information for a comprehensive picture of the scale and extent of land-clearing activities around Penang by raising awareness of the issue and by engaging members of the public to do something about it.

“The forested hills are Penang’s natural heritage,” the civil society group notes. “They function as water catchments to provide water supply, prevent soil erosion and landslides, are gene banks for a rich diversity of plant and animal species, and are the green lungs for nature appreciation and outdoor recreation.”

Such words are no mere boosterism for the island’s natural environment: Penang’s forests remain famous hotspots of biodiversity. Penang Hill, one of those hotspots, even deserves to be declared a UNESCO World Heritage site, according to Universiti Sains Malaysia researchers and foreign experts. The hill and other forested areas should thus be fiercely protected. And now local citizens can do their part to help out with that.