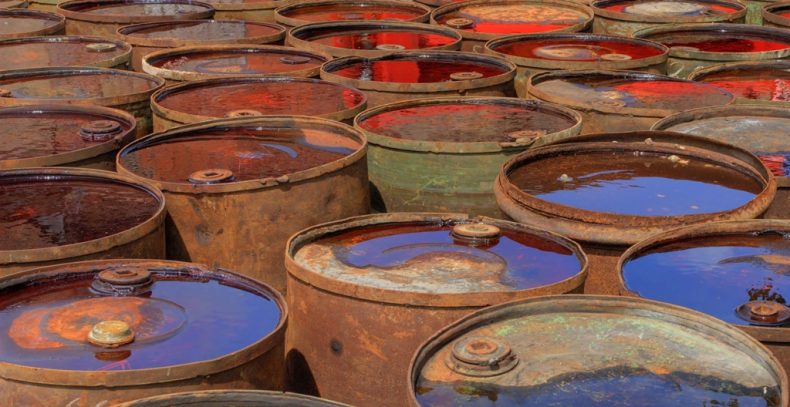 Toxic waste poses clear and present dangers to the health of people and the environment alike. Photo Credit: Flickr

Malaysia should not be a site for dumping toxic waste, especially not waste from abroad. That’s self-evident. So kudos to local officials for stopping a Romanian ship from doing just that.

The cargo vessel’s crew was planning to dump 177 tons of toxic waste, including arsenic and cadmium, in Port Klang, in Selangor, the country’s largest port. According to officials, the ship, which left Romania last December, first tried to unload its toxic cargo of mining waste in Shanghai. When it was foiled in that, it headed on to Hong Kong and then Macao with the same purpose.

After the Romanian cargo vessel was turned away at both ports as well, its crew decided to try its luck in Malaysia. It did so by splitting up its original cargo load of 2,723 tons of mining waste into several batches to be ferried on several vessels to Malaysia, where the loads could be surreptitiously dumped. Acting on a tip-off from Hong Kong, Malaysian officials foiled that attempt.

“Investigation showed that one of the vessels carrying eight containers, or 177.12 tonnes of mining waste, would reach Port Klang on the dawn of October 29. And another vessel carrying at least 27 containers suspected of containing toxic waste would arrive in our country on November 4,” an official for the Department of Environment explained. “If containers that are believed to contain toxic waste were unloaded in our country, and we only directed shipping firms to turn back after tests confirmed that there is a problem, then our country will become an exporting nation of toxic waste, therefore the DOE did not allow that cargo ship to unload its cargo,” she added.

Agreed. We cannot let that happen. Toxic waste, which is usually the byproduct of industrial processes, poses serious threats to the health of both people and local ecosystems. Arsenic, which is used in pesticides, electrical circuits and wood preservatives, is highly toxic and is known to cause cancer. Cadmium, which is found in some plastic products and batteries, can cause kidney disease, lung disease and various other ailments.

It isn’t the first time that a foreign ship has tried to unload its toxic cargo illegally in Malaysia. “Previously there was a case where a cargo ship carrying toxic waste attempted to unload cargo in our country,” the official explained. “It was confirmed after tests that the containers did indeed contain poisonous substance. The matter subsequently went to court and the shipping firm became bankrupt during the course of the trial, but in the end our country had to spend several million ringgits to clean up the toxic waste,” she added.