Not all Species will Suffer from Climate Change. Some tropical Fish Won’t 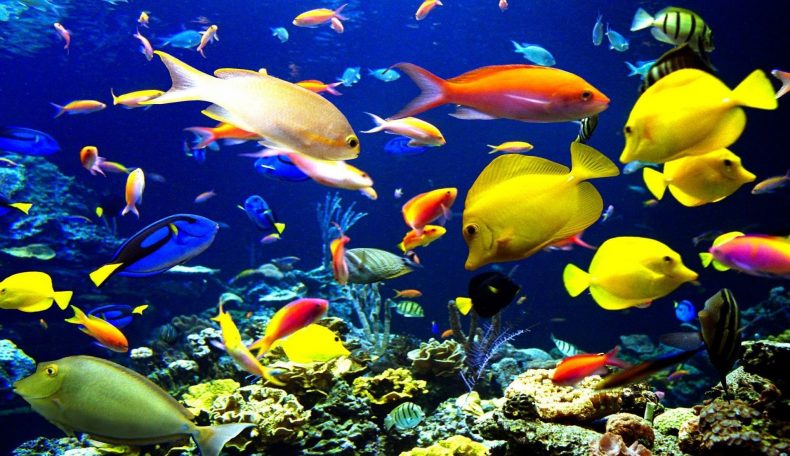 Tropical fish might benefit from rising surface water temperatures in the oceans of a warming world. Photo Credit: Flickr

When it comes to the effects of climate change, myriad species will end up suffering its consequences. Polar bears, for instance, are already facing the prospects of losing their icy habitat as a result of ever-shrinking ice cover in the Arctic. Some other species, though, will benefit from the effects of global warming.

A case in point for the latter: tropical fish. 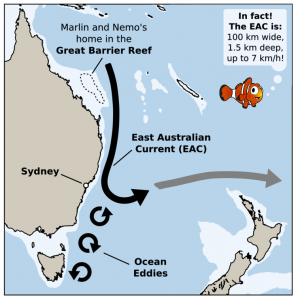 With ocean waters warming up in areas that these fish once found inhospitably cold, they will now be able to migrate farther south in the Southern Hemisphere. Caught up in the East Australian Current, vast amounts of the larvae of tropical fish are carried every year from the Great Barrier Reef in the north to the cooler waters of the south off the coast of Australia.

Most of these larvae and newly hatched fish begin to perish once water temperatures start to drop in the south where they accidentally wind up. By July each year, the mortality rate of juvenile fish reaches close to 100%. But they won’t be dying so fast for much longer. As water temperatures rise and rise, more and more young fish will have a fighting chance at survival.

By the year 2100, sea surface temperatures in the region of southern Australia, which is considered a climate change “hot spot,” will likely have risen by up to 3 degrees Celsius. That steady rise will allow more and more accidental migrants to survive and and thrive in waters off the coast of Sydney and the southeast coast of Australia.

According to Shannen Smith, a student and researcher at the University of Technology Sidney (UTS), this fish migratory trend could start in a mere 15 years’ time. “Predicting which tropical fish species might establish breeding populations here can help us understand what kind of response our existing temperate fish communities may have to climate change, as well as how warming will affect coral reef fish populations,” she explains.

Mapping how biospheres, be they marine or land-based, will change in the face of warming temperatures over the coming years and decades is an important task if we are to understand what measures we can take to ensure that their resident species will have a chance to survive. “Scientists are trying to understand which species will be winners and losers under a warmer future in order to make predictions about how the planet’s biodiversity may be impacted and how the functioning of ecosystems may be altered,” notes Dr Rebecca Fox, a research fellow at UTS.

In the brave new world that we are haplessly creating by fundamentally altering the planet’s climate, some species will indeed be winners while many other ones will be losers. What is also certain is that we humans will all be losers by losing species to man-made climate change.