Palm Oil Watchdog comes in for Flak from Environmentalists 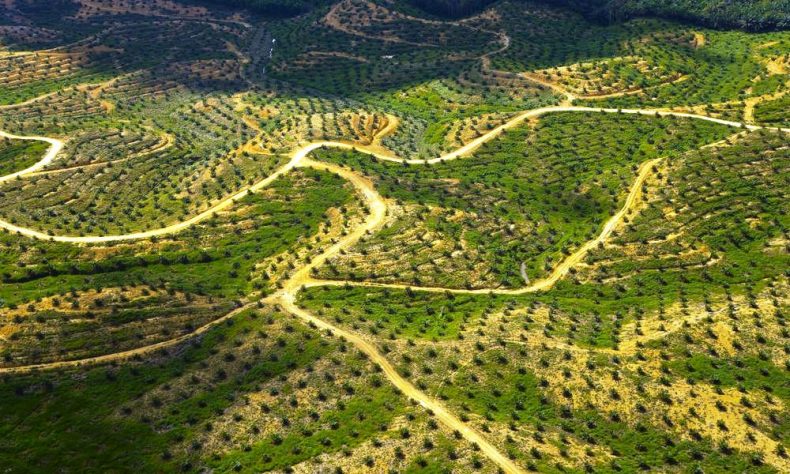 In what was once a forest in Borneo now a palm oil plantation sprawls from horizon to horizon. Photo Credit: WWF

So long as the industry abides by rigorous standards of sustainability, oil palms can be cultivated in an environmentally friendly manner. That’s the idea behind the Roundtable on Sustainable Palm Oil (RSPO), an industry watchdog that seeks to ensure that palm oil is produced sustainably.

But what if the RSPO itself fails to pull its weight the way it should? According to Aidenvironment, a Dutch green group, the industry watchdog has done exactly that: fall down on the job.

At issue is a decision by the RSPO (which is a regulatory body composed of palm producers, consumer companies, and environmentalist NGOs like Aidenvironment) to let the IOI Group off the hook after Aidenvironment lodged a complaint against the Malaysian company earlier this year for engaging in systematic deforestation and land-grabbing in neighboring Indonesia through its local subsidiaries. Following the complaint, the industry watchdog promptly withdrew its green certification from the Malaysian conglomerate – a decision that cost the company some of its business overseas when multinationals like Nestle and Unilever dropped it from among its suppliers. 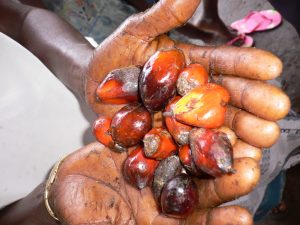 Palm oil cultivation, when done on a mass scale, routinely becomes a scourge on the natural environment. Photo Credit: Flickr

So far so good. A mere four months later, however, the RSPO revoked its suspension of the IOI Group, prompting environmentalists to accuse the regulatory body of failing in its mission to ensure industry standards of sustainability by caving in to pressure from industry heavyweights.

In protest, Aidenvironment, a member of the RSPO, is considering withdrawing from the watchdog. “We’re going to have a meeting with the RSPO,” Eric Wakker, a senior consultant at Aidenvironment Asia told the Reuters news agency. “If the RSPO is not going to come up with a real commitment to change, we’re going to throw in our membership,” he warned. “The RSPO secretariat is more interested in selling certified palm oil than they are in securing the credibility of their sustainability claim,” Wakker added.

Palm oil cultivation has been a hugely lucrative business for Malaysia and Indonesia, but it has come at a terrible price to the two neighbors’ environments. In just two decades between 1990 and 2010, a staggering 3.5 million hectares of forests were cut down for palm oil plantations in Indonesia, Malaysia and Papua New Guinea. That’s the size of Germany. Although leading palm oil cultivators insist they are making efforts to engage in more sustainable practices, green groups often see little evidence of such commitments on the ground.