Sabah’s forest Wardens will be Armed 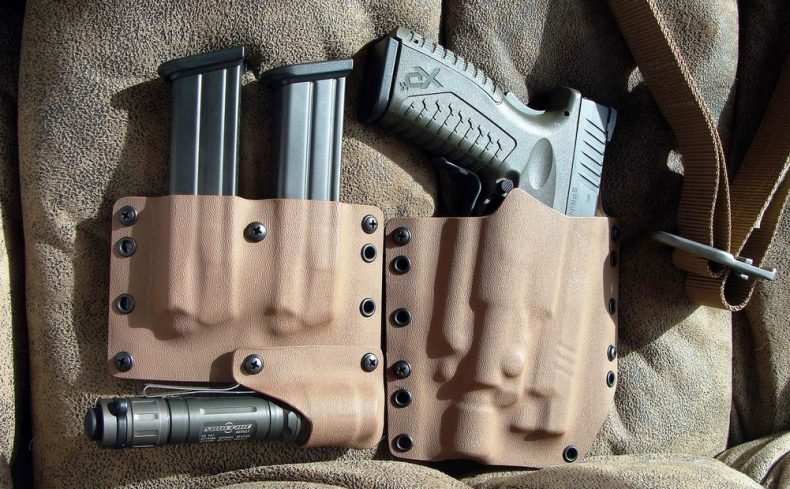 Some of Sabah's Forestry Department officials are getting armed so they can better protect themselves and local mangrove forests. Photo Credit: Flickr

Some of Sabah’s mangrove forests are now protected under armed guard. The proliferation of firearms is usually not a welcome development, but in this case it is a necessary move.

Mangrove forests in the northern part of Sabah are routinely raided by foreign interlopers for the bark of a local tree species. And those interlopers tend to be armed and dangerous. So, in order to protect themselves and the plants under their care, Sabah Forestry Department enforcement officials will now be armed with guns.

“The tangal bark is of no use in Malaysia but valuable in the Philippines. We have a lot of people who raid our mangrove on the northern side of Sabah,” explained the department’s director Sam Mannan. “The police provided approvals for 45 guns to the department to allow us to protect the mangroves and wildlife. We have ordered another 50 guns.” Many of these intruders, he added, will stop at nothing, if need be, and may turn violent if confronted by forestry officials. 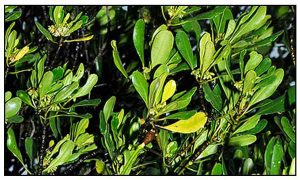 The tangal tree, which grows in swampy areas, is prized for its red bark. Photo Credit: www.stuartxchange.com

The tañgal is a small tree of up to 8 meters in height with dark red barks and ovate leaves. It grows in the swamps and mangrove forests from the Philippines all the way to Malaysia, India and elsewhere. Its bark is used in traditional medicine, across much of the region, to treat a variety of ailments from diabetes to ulcers.

Sabah boasts 40,000 hectares of mangroves, with a fourth of them classified as Totally Protected Areas. That some of these mangroves now need to be protected under arms is a sign of our times: illegal loggers and poachers will go to great lengths to obtain protected plants and animals.

Elsewhere too in Malaysia, wildlife and forestry officials are getting armed so that they can better protect themselves from poachers and illegal loggers. “Hunters go to the forest carrying guns, but our people carry parang (a machete-style knife),” Natural Resources and Environment Minister Wan Junaidi Tuanku Jaafar explained recently in a media interview. “If you have officers with a gun, they will have the upper hand. We need to look at things in perspective.”

Some conservationists have welcomed the idea of arming wildlife rangers. “Firearms will provide a measure for the officers to protect themselves as well as be a deterrent to poachers,” Henry Goh, president of the Malaysian Nature Society, told the Star newspaper. Chris R. Shepherd, regional director for the anti-trafficking watchdog TRAFFIC, echoed those sentiments. “The poachers and criminal gangs are well funded and well armed. There are a number of cases where these officers have been shot, wounded and even killed in the line of duty,” he said. “They are up against great odds, risking their lives to protect an area and wildlife.”