We may be in for a Climate Apocalypse 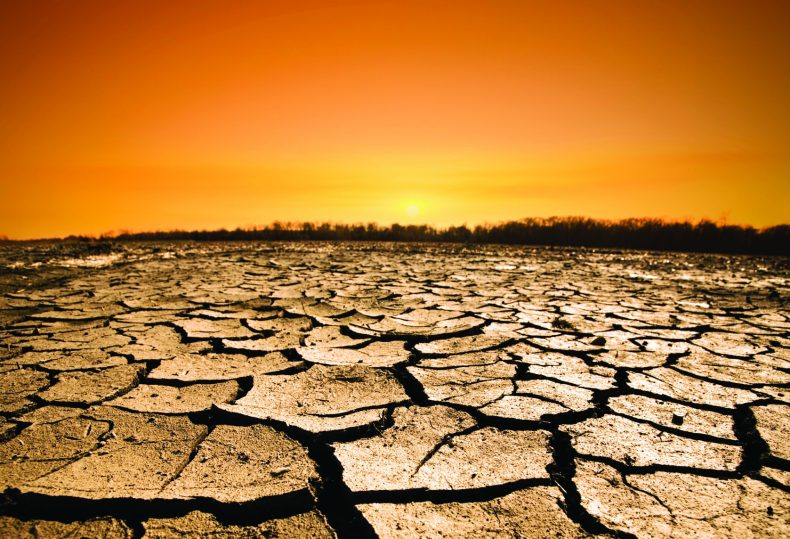 Take a deep breath because you won’t like this. Scientists from the US and Germany say the long-term effects of global warming could be even worse than we’ve thought. In fact, we could be in for an apocalyptic world where global temperatures are set to rise to extremes within a lifetime.

That’s according to a new study published by an international team of scientists in the journal Science Advances. Its authors say global temperatures could rise by anywhere between 4.78°C and 7.36°C above pre-industrial levels by the year 2100. That’s way more than even the most pessimistic previous predictions by the Intergovernmental Panel on Climate Change (IPCC), according to which global temperatures will rise by between 2.6°C  and 4.8°C within that same time frame. And needless to say, even the latter scenario will entail plenty of devastation for most of the Earth’s ecosystems far and wide.

The team of experts has reached their shocking new conclusions by examining changes in global temperatures over the past 800,000 years. A pattern they have discovered is that the planet’s climate is far more sensitive to excessive amounts of greenhouse gases in it than previously thought.

Andrew Ganopolski, from the Potsdam Institute for Climate Impact Research in Germany who was one of the study’s authors, concedes that their results are not definitive as there is no knowing with absolute certainty how exactly the planet’s climate will respond to the presence of more and more greenhouse gases in the atmosphere. “In our field of science, you cannot be definite by 100 percent,” he cautioned. “There are always uncertainties and we discuss this in the paper.”

He added, however: “If we have more and more results of this sort, then we have more reasons to be concerned.” We certainly do. We must rein in our greenhouse gas emissions as soon as possible. Unfortunately, we have already reached a tipping point on climate change, which means that planetary temperatures will continue to rise no matter what. Yet we can still mitigate the worst effects of global warming by acting decisively to reduce our collective carbon footprint significantly in coming years and decades.

Some scientists remain skeptical about the new  study’s findings, but the writing is definitely on the wall: global warming will be pretty bad. The only question is just how bad.