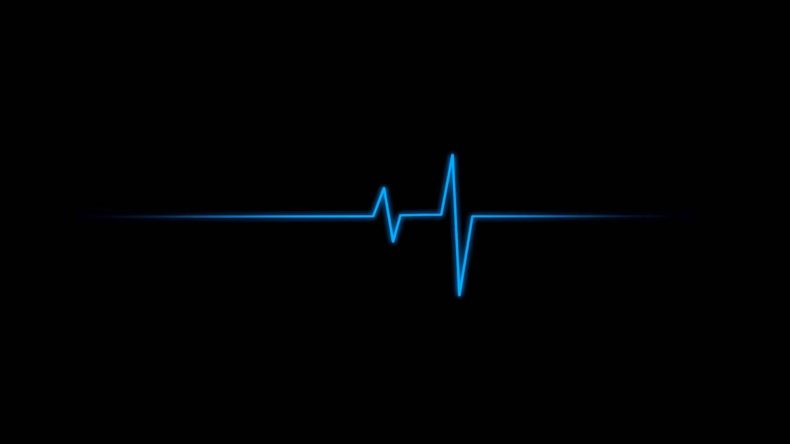 For the third straight year we are emitting no more CO2 than we did the year before. Photo Credit: YouTube

We continue to pump vast amounts of greenhouse gases into the atmosphere. That much we’ve known, of course. But here’s a bit of good news (such as it is): We’re not pumping more of those gases than we did a few years ago. Global carbon emissions from fossil fuels have remained stable for the past three years. And that despite continued growth in the global economy. That means we are doing things a bit more sustainably.

Researchers from the University of East Anglia (UEA) have forecast a rise of just 0.2% for 2016, which is a big deal insofar as until 2013 there was an  average 2.3% year-on-year increase in CO2 emissions from fossil fuels. Then in 2014 the rise dropped to  0.7% and our emissions have not risen significantly since. “This third year of almost no growth in emissions is unprecedented at a time of strong economic growth,” said Professor Corinne Le Quéré, director of UEA’s Tyndall Centre and lead on the global carbon budget analysis. “This is a great help for tackling climate change but it is not enough. Global emissions now need to decrease rapidly, not just stop growing.”

It is certainly not enough because some scientists believe that we have already reached a point of no return on climate change. Researchers at the International Institute for Applied Systems Analysis in Austria say that we have already used up our entire carbon budget for limiting warming to below 2°C by 2030. And by overshooting that 2°C mark, we are risking many of the most destructive effects of global climate change worldwide: prolonged droughts, intense storms, rising sea levels, extended heat waves. Even a relatively moderate increase of 1.5°C in global temperatures could spell disaster for several countries, such as small island nations at the forefront of rising sea waters.

An increase of twice that or more will spell disaster for many more countries around the globe. A rise of 3°C in temperatures would increase sea levels by around 6 meters, thereby inundating vast areas of low-lying areas in countries like Malaysia. Worse: some researchers believe that global temperatures could rise by anywhere between 4.78°C and 7.36°C above pre-industrial levels by the year 2100. That would truly bring on an environmental apocalypse.

All that said, we should not simply throw up our hands in despair and leave it at that. What we must do is curb our carbon emissions significantly so that even if we cannot stop global temperatures from rising, we can still mitigate the impacts of climate change by keeping those temperature rises in check.