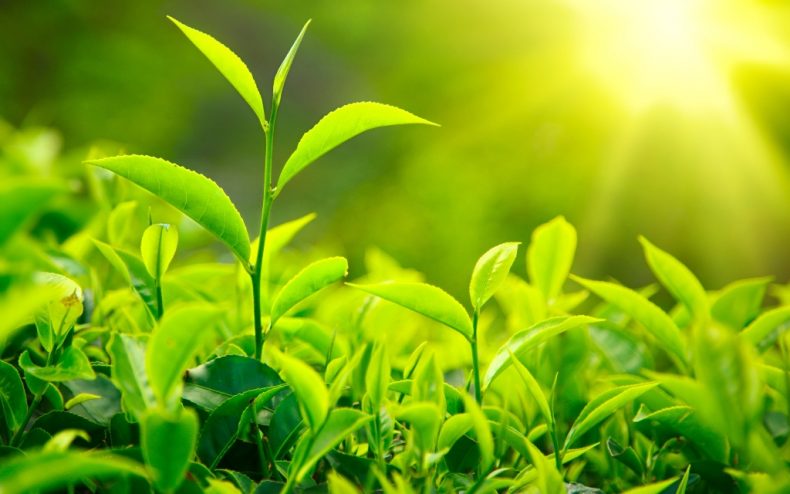 By capturing CO2 from the atmosphere, plants perform a vital service for the planet. Photo Credit: 7 Themes

We continue to pump vast quantities of carbon dioxide into the atmosphere through burning fossil fuels like there is no tomorrow. The more we do that, the worse the planet’s prospects get because global temperatures will rise as a result of CO2’s heat-trapping molecules.

Yet certain living organisms will thrive. Plants and algae, for instance. They all use CO2 as fuel during the process of photosynthesis. They do so in what is known as the Calvin cycle, the second stage of photosynthesis that involves a process of molecular transformations during which three-atom CO2 molecules are turned into glucose.

This is a painfully slow process. Yet even so, each year plants worldwide absorb as much as 350 gigatons of CO2, or a quarter of the carbon dioxide that we produce, according to a recent study published in the Proceedings of the National Academy of Sciences in the US. That’s a whole lot of CO2 sucked out of the atmosphere but there’s a limit that plants and algae can do in helping us out with reducing the amount of CO2 in the atmosphere.

But what if we could devise a way that could help living organisms convert CO2 in a far more effective manner than they currently do and so absorb even more CO2? 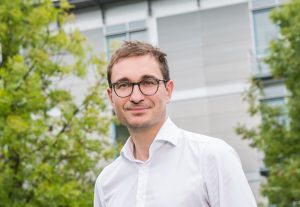 A team of biochemists at the Max Planck Institute for Terrestrial Microbiology in Marburg, Germany, think they have the answer. They have re-engineered the way plants, algae and a variety of micro-organisms turn CO2 into fuel and made the process around 25%  more energy efficient and significantly faster, according to a study published in the journal Science.

They have done so though a process called biological carbon fixation, which requires several enzymes to turn CO2 into biomass. The researchers have constructed an optimized synthetic carbon fixation pathway in vitro by using 17 enzymes (including three engineered enzymes) from nine different organisms. “The pathway,” they say, “is up to five times more efficient than the in vivo rates of the most common natural carbon fixation pathway. Further optimization of this and other metabolic pathways by using similar approaches may lead to a host of biotechnological applications.”

The Calvin cycle hinges on a molecular tool called RuBisCO, which grabs hold of CO2 gas and changes it into a bigger molecule. The trouble is that “RuBisCO is slow” and “backfires often, meaning about every 5th attempt RuBisCO will mix up CO2 with oxygen gas,” explains lead researcher Tobias Erb from the Max Planck Institute for Terrestrial Microbiology.

He and his team set out to see if they could make the process more efficient and foolproof by combing through a database of 40,000 known biological enzymes found everywhere from people’s guts to ocean surfaces. In the end they decided on 17 different enzymes from 9 different organisms, which belong to a group called ECRs. They then engineered these enzymes into an 11-step system that recreates the Calvin cycle but in a more efficient manner. “ECRs are supercharged enzymes that are capable of fixing CO2 at the rate of nearly 20 times faster than the most widely prevalent CO2-fixing enzyme in nature, RuBisCo, which carries out the heavy lifting involved in photosynthesis,” Erb says.

So far this process has only worked in the lab. The task now is for scientists to figure out how to engineer this synthetic carbon fixation cycle into living plants or other CO2-absorbing organisms. If and when that happens, we will have a useful new tool for reducing the massive amounts of carbon dioxide in the planet’s atmosphere.