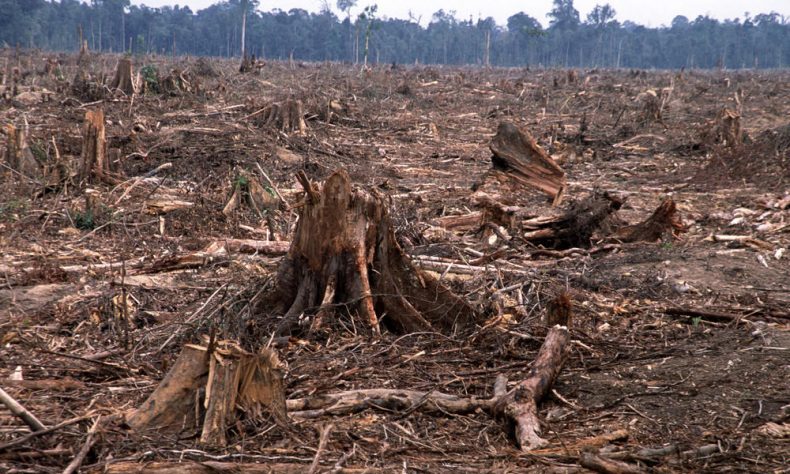 It’s easy to be skeptical of Malaysian government ministers. They say one thing and do another. Or else they may fail to do anything at all. Now and again, however, some ministers do seem to want to make a difference for the better.

A case in point is a recent insistence by Wan Junaidi Tuanku Jaafar, the minister of Natural Resources and Environment, that Malaysia was committed to ensuring that the country’s remaining forests would stay intact in the interest of environmentally friendly sustainable development. Speaking at a UN conference on climate change in Morocco, Wan Junaidi stressed that “one of our core strengths [in Malaysia] is in the area of forest and sustainable forest management.”

That may have been a bit of an overstatement, to say the least, as Malaysia has been known for the exact opposite: the wanton destruction of its world-renowned forests in places like Borneo, one of the world’s unique biodiversity hotspots. Yet it does appear that the minister is keen to put a stop to deforestation.

To wit: Wan Junaidi has urged the governments of all Malaysian states to stop issuing new logging licenses or renewing existing ones. The federal government lacks the legal wherewithal to stop individual states from issuing such licenses, but the minister’s call can still have an impact in influencing state governments to act more responsibly. As they balance the interests of local economies and those of natural environments, Malaysian states must ensure not to let economic development come at the expense of the health of their forests.

So far only Sarawak has complied, but other states may yet decide to do likewise. “I hope other states will follow suit as there is nothing wrong for us to preserve our forest for eco-tourism purposes,” the minister noted. It would certainly be in the interest of all Malaysian states to preserve their forests given that lush forests with their thriving ecosystems are far better long-term investments economically, as permanent sources of ecotourism revenues, than denuded landscapes.

According to official figures, Malaysia’s forests cover 54.5% of the country’s landmass and the government says it wants to keep at least 50% of the nation’s total land area forested. Environmentalists may quibble with such figures as thinly wooded areas, too, are often passed off as “forests,” which skews official statistics. In any event, the minister is right that the country cannot afford to lose any more of its virgin forests. States should indeed heed his word and stop issuing logging licenses once and for all.