Investing in the Environment is a Must 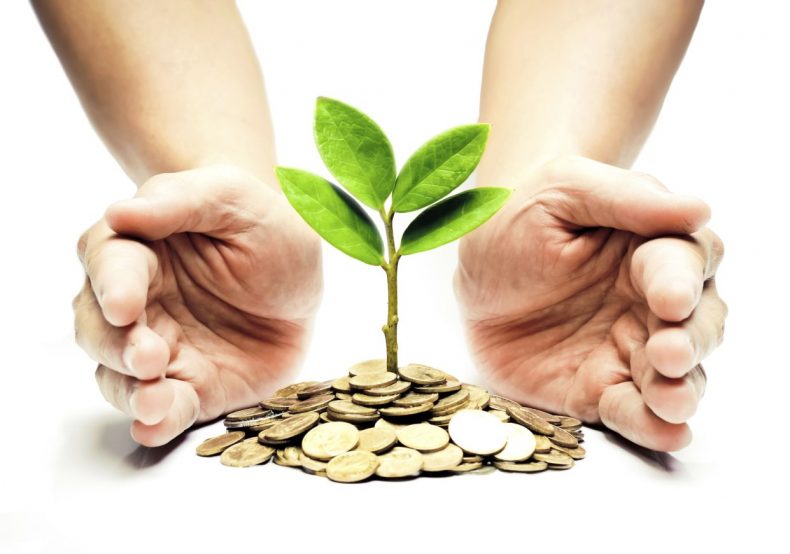 To protect Malaysia’s wildlife and environment, you have to invest in them. That is the gist of a call by Dionysius Sharma, who is executive director and CEO of WWF-Malaysia, on the country’s government.

“Fiscal measures need to be put in place to assist the State governments in setting aside forests for ecosystem services and biodiversity conservation,” the conservationist explains. “Emphasis should be made on pursuing green growth and the country’s resources need to be deployed in a more sustainable manner,” he goes on to explain. “It has become more critical in light of the haze, flooding, landslides and water shortage crisis faced.”

It’s hard to quibble with that assessment. Without sound fiscal policies, environmental protection can easily turn into a toothless undertaking. To give a simple example, perennially understaffed and underfunded wildlife and forestry departments can remain woefully ill equipped to combat wide-scale poaching and illegal logging. 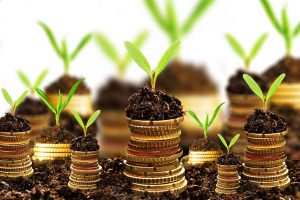 Economic growth must not come at the expense of conservation. Photo Credit: Inhabitat

Spending on the environment is one of the best long-term investments that a country like Malaysia can make, with its rich depository of natural resources. By protecting those resources, the country guarantees its very wellbeing, seeing as national wellbeing is predicated not only on a growth in GDP but also on the environmental sustainability of that growth.

Such policies have been shortsighted, Sharma points out. “Overexploitation of natural capital such as deforestation, overfishing and land degradation will negatively impact both wellbeing and GDP,” he argues. “We need a healthy, functional and biodiversity-rich environment across both land and sea.”

That we certainly do. Rapid economic development in Malaysia over the past decades has invariably come at the expense of the natural environment, which has brought the need for improved conservation into ever sharper relief. A new study authored by researchers at the University of Nottingham Malaysia Campus and published in the journal Cogent Environmental Science makes a strong case for the need to prioritize conservation efforts among policymakers in Malaysia.

Malaysia, which is ranked as the 12 most biodiverse nation on earth, boasts an amazing cornucopia of wildlife with at least 306 species of mammals, 742 species of birds, 567 species of reptiles and over 15,000 species of plants. Many of these animals, however, are increasingly beleaguered as a result of the relentless loss of their habitats to encroachment.

“Although the country has a target to increase terrestrial protected areas from 13.8% of total land area in 2015 to 20% by 2025, economic development has already had an impact on wildlife,” the authors note. “The Sumatran rhino has disappeared altogether and the country has seen a steady decline in the number of Malayan tigers.” 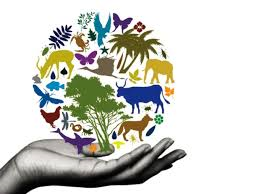 Malaysia is one of the most biodiverse countries on earth. But we are at risk of losing much of that biodiversity to rampant development. Photo Credit: The Blue Dot Post

Sharma agrees. Funding in the national budget, he says, should be allocated for the better management of water sources and other natural resources. Much of that, however, has been left out of the 2017 budget. “An important component of natural capital that has been left out of the economic components was our rich oceans,” he observes. “There was no clear commitment from [the] federal government on how marine protected areas’ biodiversity conservation will be managed.”

This shortcoming reflects a prevailing attitude of shortsightedness (call it a blind spot, if you will) among Malaysian policymakers. Many of them, including Prime Minister Najib Razak, routinely pay lip service to the importance of preserving the nation’s forests, seas and other wonders of nature but rarely follow through on their pledges with coherent long-term plans backed by sound fiscal policies.

“Natural capital protection takes long-term commitment and efforts,” Sharma writes. “The funds to safeguard natural resources (including biodiversity and ecosystem services) must no longer be considered as an expenditure but an investment to secure and sustain the country’s economic growth.”

It’s hard to quibble with that either.