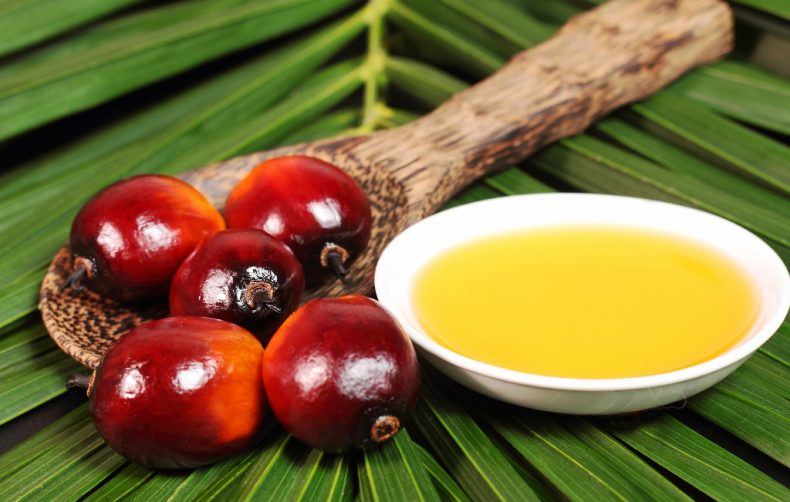 Palm oil cultivation has been a scourge on Malaysia’s environment, but if a small company has its way, the industry will become rather more sustainable. The director of Aqua Ecotech Sdn Bhd (AquaEco), Andrew Liew, says the company has invented a “green tech” palm oil system, which is the “first proven and commercially viable palm oil raw sludge filtration system.”

With its help, the industry could recover RM1.2 billion worth of lost palm oil each year, thereby making operations far more efficient. The invention, dubbed AquaEco-SRORS, “enables the extraction of up to 80 percent of the oil in the raw palm oil sludge,” Liew explained. “This translates [in]to an improvement of 0.4 percent – 0.6 percent in OER,” or oil extraction rate.

Better yet, he added, “there is [a] reduction of bio-gas emission by about 70 percent [on average], and the output of an oil-free filtrate with no suspended solids – which is discharged into waste water treatment ponds.”

If proven to be as effective and commercially viable as advertised, the technology could become a boon to palm oil millers and the environment alike by making the industry not only more cost-efficient but also more environmentally friendly. “Annually, an average mill that processes 300,000 tonnes of crop will be able to recover 1,462 tonnes oil, or 0.5% OER, translating [in]to an incremental revenue of RM3.8 million,” Liew promised.

“This is a really big deal for palm oil millers as this technology drastically reduces the high Chemical Oxygen Demand (COD) and Biological Oxygen Demand (BOD) in waste water. This uplift the entire state of the industry to be much cleaner and environmentally friendly,” he stressed. 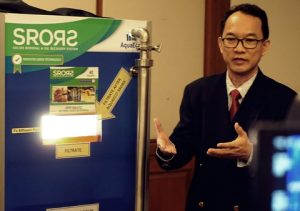 Currently some 450 palm oil mills operate around Malaysia and their average OER stands at 20.65%. With AquaEco-SRORS, their production would increase to 21.15% with existing palm oil fruit produce, which means that there would be no need to grow even more fruit. At a normal palm oil mill, the process of oil extraction results in a discharge of 65% of raw waste sludge, which requires a large number of wastewater treatment ponds to clean.

His company’s AquaEco-SRORS system tackles the problem of wastewater by separating the raw sludge into water, solids and oil before it is discharged.  “All oil and suspended solids are prevented from entering the treatment ponds,” he said.

“Without the need to break down suspended solids, treatment pond process becomes more efficient, reducing biogas emission by an astonishing 70 percent,” he added. “The system uses an innovative, self-cleaning membrane technology to filter out suspended solids and oil, leaving a filtrate for further processing or recovery. The oil is recovered back as crude palm oil, while the suspended solid is removed as decanter cake in the decanting process.”