If you love Tigers, help Save Them 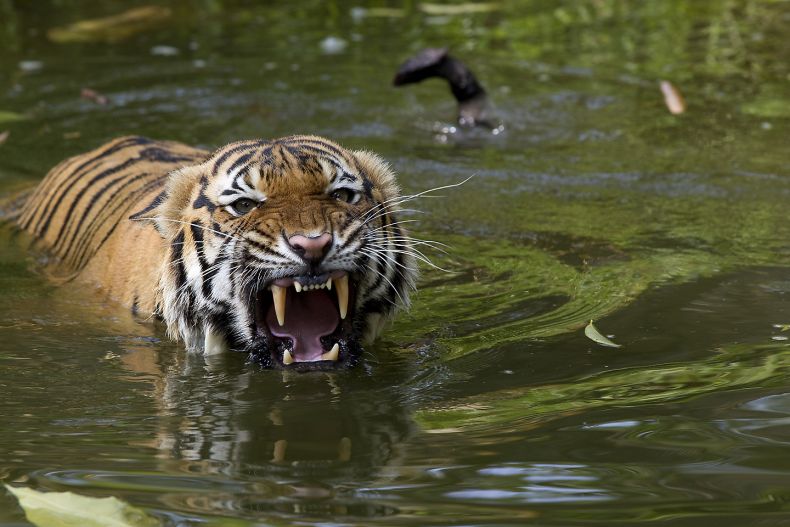 A Malayan tiger glares at the camera. Photo Credit: WWF

This simple fact is something worth pondering.

Take tigers. The very national identity of Malaysia is predicated on the majestic predators. Tigers are featured on the nation’s coat of arms as Malaysia’s national animals, and they are displayed proudly in the heraldry of national institutions. Tigers also feature prominently in Malaysian folklore and are inexorably linked with the country’s self-image. Myriad athletic and sporting institutions, like Malaysia’s national football team, style themselves after the nation’s mighty Malayan tigers, helping cement an image of the country far and wide as a place where wild tigers roam. 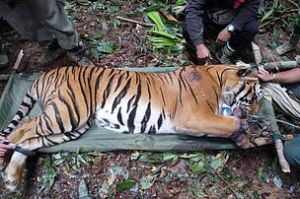 Yet despite such all-round adoration of the striped predators, actual tigers in the country have fallen on very hard times. Owing to relentless habitat loss and equally unrelenting poaching, the number of wild tigers in Malaysia has plummeted over the past years and decades. Only between 250 and 350 wild tigers remain in the country, which means that unless drastic steps are taken, they may go extinct within a generation. That, needless to say, would be a terrible blow not only to the cause of conservation in Malaysia but also to the very image and self-image of the nation.

To be sure, the government has been well aware of the plight of wild tigers and have sought to address the issue through various initiatives like the National Tiger Conservation Action Plan, which has set out to boost Malaysia’s wild tiger population by saving what has remained of their diminished habitats. Some of these efforts, however, have been rather half-hearted with questionable results, if any at all.

But the government is hardly alone to blame for this sad state of affairs. We all are – or many of us are, at any rate. For too long we have been treating tigers not so much as live creatures with their own specific needs but rather as abstract beings that exist “somewhere out there” unseen in forests.

Sure, we celebrate tigers in our stories and pay homage to them in our imageries. Yet routinely we celebrate not the actual animals but rather our popular perception of them. In effect, we have turned tigers into disembodied creatures that stand for the values we cherish: valor, might, beauty.

By doing so, we have divorced our image of tigers from the real live animals. We have come to see them almost as mythical creatures that are no different from dragons. We hardly spare wild tigers a second thought, leaving the arduous task of tiger conservation to nonprofits like the Malaysian Conservation Alliance for Tigers (MYCAT), which have done great work but cannot be expected to save tigers all alone. 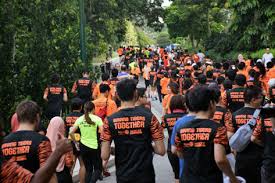 Therein lies the problem. Conservation should be a collective enterprise: we should all partake in it. That does not, of course, mean you will have to put on your jungle boots and head out into the rainforests with tiger ranges to try and save the animals singlehandedly from poachers and loggers. What it does mean, though, is that you can probably do more.

You can participate in educational campaigns aimed at raising awareness of the plight of tigers. You can spread the word about concerns of deforestation and rampant poaching among your friends, acquaintances, schoolmates and colleagues. You can help nonprofits like MYCAT financially through donations and fundraisers. You can lobby politicians to do more for the environment. You can boycott companies whose activities directly harm forests.

You can do all this and more in your spare time. Yet many of us do none of these things. Instead, we stay apathetic, which will only help ensure that tigers will continue to face very bleak prospects in Malaysia’s forests. A lack of collective action is no longer an option.

It’s a sad irony that these might predators, which once reigned supreme in lush jungles, are now powerless against us – against our chainsaws, against our guns, against our snares. We will need to stop the chainsaws, put the guns out of action and collect all the snares.

Tigers are not ideals; they are real live animals. And they need our help. If you love them, try and help to save them.