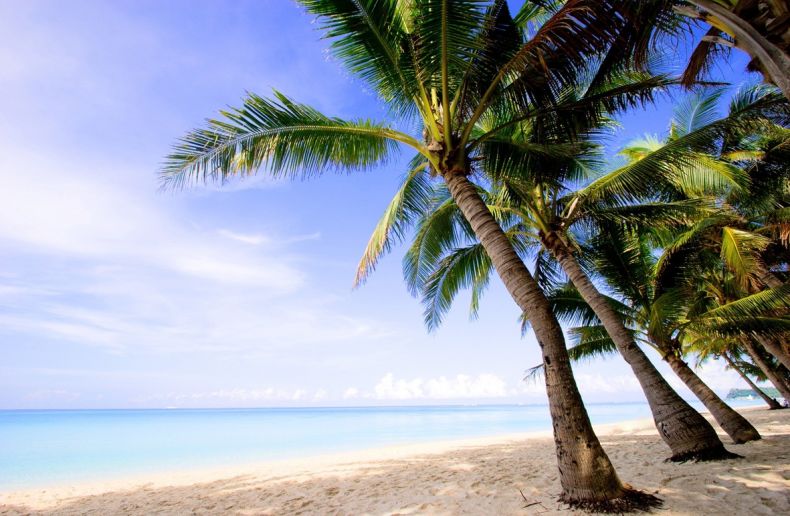 The environment on Penang remains constantly under attack. Bit by bit development on the island continues to encroach on wooded hills and sandy beaches, threatening local ecosystems. Local environmentalist groups have been raising the alarm about such developments and enlisting locals to help protect the island’s forests. Now beaches, too, might need similar collective action from concerned citizens.

Fishermen living on a coastline on Penang have warned that developers are moving large amounts of fine sand from the beach of Tanjung Bungah, in a scenic suburb of Georgetown. The carted-off sand is used to prettify a less sandy beach elsewhere, the Batu Ferringhi beachfront between Hard Rock Hotel and Bayview Beach Resort as part of a RM10.8 million project to beautify the area, according to the Star newspaper.

Needless to say, invasive practices like this rarely bode well for local ecosystems. “Such activities are destroying the beaches and the coastline in the areas concerned,” stressed Mohamed Idris, president of the leading Malaysian environmentalist nonprofit Sahabat Alam Malaysia (SAM). “The taking of sand from a highly populated part of Penang will destroy the environment there,” Idris added. “To beautify the beach in a hotel stretch at the expense of another part of Penang is like ‘robbing Peter to pay Paul’.”

The newspaper quoted a local resident, an elderly Canadian retiree who lives on the island, questioning the integrity of the island state’s government by allowing such sand dredging works to proceed. “There is a lack of transparency about the sand dredging project,” the man said. “The state or authorities should let residents know what’s going on in their neighbourhood.”

Sadly, it has often been the case that local residents have been left in the dark about invasive developments around the island. Recently, marine biologist Dr Zulfigar Yasin, from Universiti Sains Malaysia, has warned that “Penang was sitting on a ticking time bomb” because of such projects. Any further coastal reclamation, the expert stressed, might irreparably damage the island’s seascape and destroy marine ecosystems. The redeveloped coasts could also become prone to floods and dangerous erosions, he added. The quality of seawater would suffer, sedimentation would increase and fish stocks would deplete, further endangering the livelihoods of local fishermen, already suffering from diminishes catches.

And yet local authorities and developers, it seems, could not care less. Local ecosystems be damned, they continue to dredge up large amounts of sand, bulldoze beachfront areas and keep erecting new constructions at what were once pristine beaches.