Trees can ‘Migrate’ to Greener Pastures 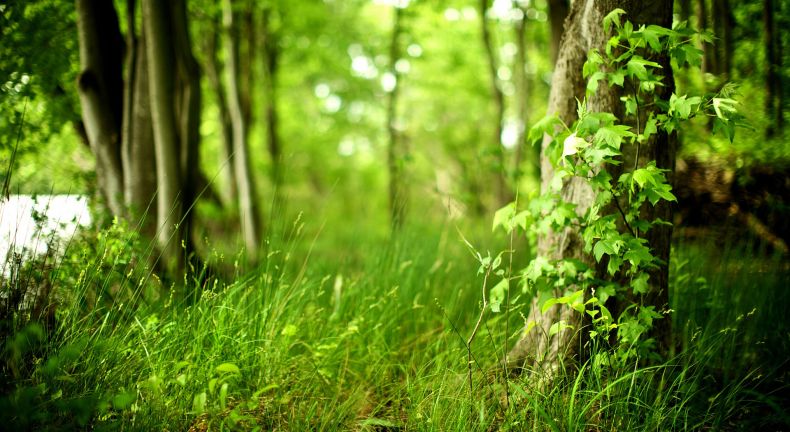 Plants can migrate to new areas, over several generations, if they need to do. Photo Credit: wallpaperun.com

The more we know about plants, the more they keep on surprising us. Not only do they have feelings of sorts and not only are they good at strategizing, but they can also migrate.

All right, they can’t just pack up and leave as most animals blessed with locomotion can, but they can indeed relocate to greener pastures over several generations. In fact, entire forests can move elsewhere, incrementally, through a variety of tactics.

One such technique is seed dispersal, whereby parent trees can spread their seeds far and wide thanks to animals or the wind. Those few lucky seeds that make it by landing in fertile soil at an opportune location have more of a chance of growing into mature plants themselves, thereby establishing new colonies, so to speak, away from their ancestral territory.

Better yet, fruiting trees do not just leave it to chance that their seeds might be picked up: instead, they produce delicious fruit for animals to munch on, chew and gobble up. By doing so, these animals assist the plants by carrying hardy seeds in their guts before deposing them intact, through the usual route of digestion, in faraway areas.

“Once they’ve established a foothold in a new territory, pioneering plants are well-equipped to thrive in hostile environments,” explains a wildlife biologist. “They can proliferate in even the smallest amounts of sunlight and water, fend off herbivores with poisons and thorns, and even communicate danger to one another,” she adds. “As climates shift, these long-distance dispersal and settlement tactics should ensure that plants can establish in new locations where conditions are favorable, even as their original sites become unsuitable.”

As matters stand, more and more such original sites are becoming inhospitable to forests as a result of destructive human activities and changing climates (which themselves are the result of our activities).  The trouble is that plant migrations take a long time and the pace of adverse, man-induced environmental changes is often so fast that many plants just can’t keep up.  “The rate that is happening now is likely outpacing how quickly species could move … particularly sedentary species like trees,” explains Dave Ray, a conservation forester with the US-based Nature Conservancy.

In response, scientists like Ray are now experimenting with methods of “assisted plant migration” to help some plants relocate to new areas where they will likely fare better. That said, such initiatives are merely stop-gap measures. What we need to do, especially in places like Malaysia where virgin forests are perennially under threat, is to ensure that forests can stay and thrive in the locations and environments where they are right now.